Volvo has announced that it will be updating its XC90 with exterior and interior changes in 2010. The Swedish manufacturer was originally slated to launch its second generation XC90 next year. Owing to the global credit crunch Volvo had to change its plan of action. 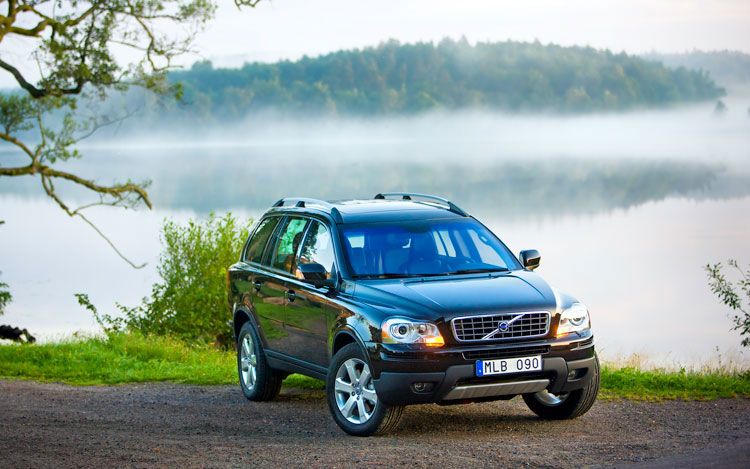 It is likely that the 2010 XC90 will be offered only as a seven seater option to distinguish it from the XC60 which is a five seater. Volvo’s premium SUV will allow buyers to choose from upto five trim levels depending on their country location. The ‘Kinetic’ models will feature chrome detailing, roof rails incorporating an aluminium look, 18′ alloy wheels along with a navigation unit. The remaining variants will feature exterior tweaks and exclusive leather upholstery on the inside. 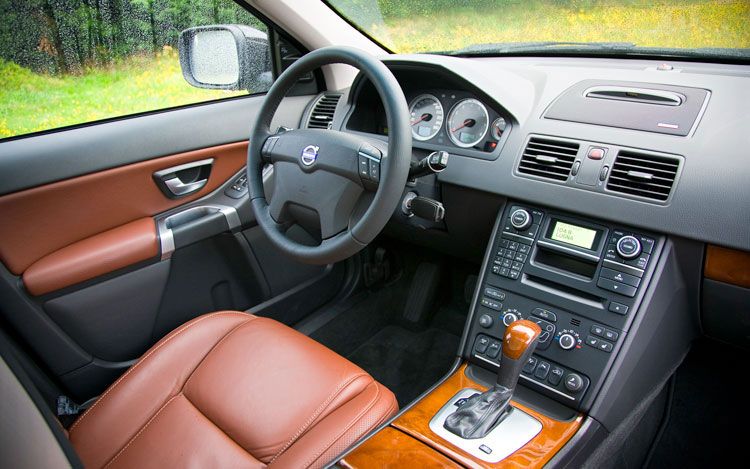 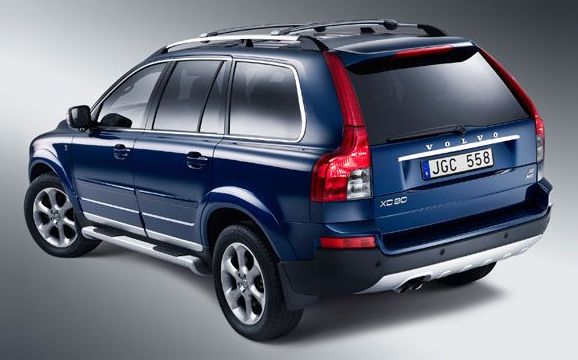