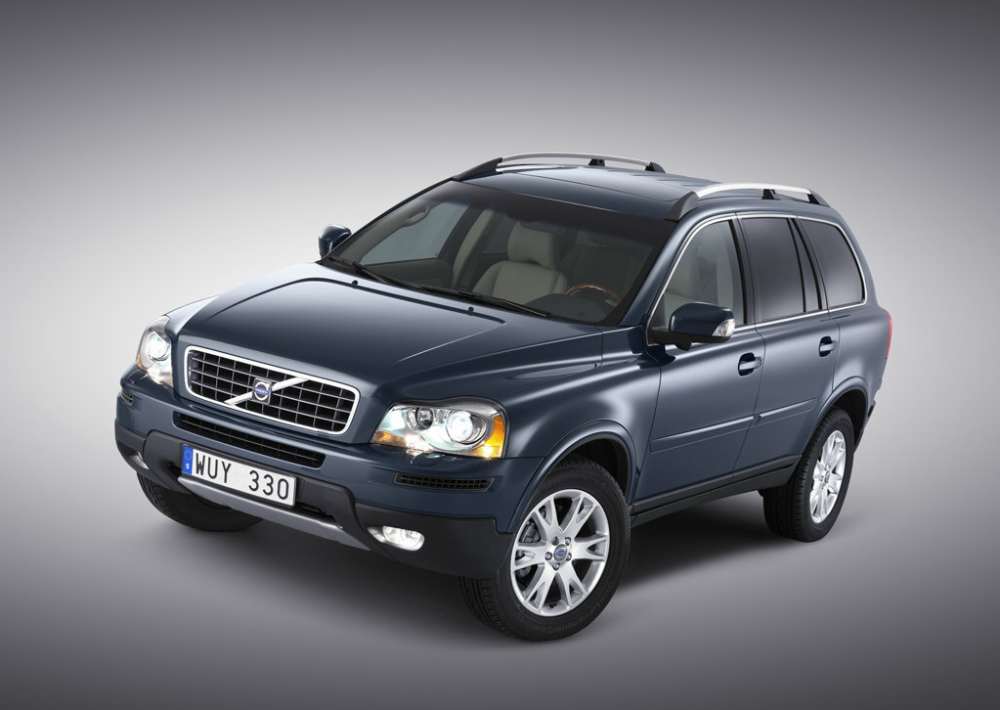 Volvo has been trying to infuse a new life in its product lineup with the recent launches. The Xc60 and the S60 are both completely new, or rather new products. However, the XC90, which has traditionally been one of the largest selling cars for the company has started to look slightly dated and needs to be revamped.

Seems like the Swedish company has taken cognizance of the fact and is working on a new model of the ten years old SUV.  While no timeframes have been uttered out, Doug Speck, CEO, Volvo North America in an interview with Auto News has confirmed that the company plans to bring an all-new XC90 to the market.

Mr Speck also said that in the coming times the 60 twins, that’s the s60 and the XC60 will be the mainstay of Volvo’s global sales. However, the XC90 will also be important for volumes over the years, Doug said.
No details whatsoever have been revealed about the development of the new car, but now since an official word is out, we can expect more info on the product to start emerging. There may be another facelift that the XC90 may undergo before a complete redesign. We’ll keep you posted!