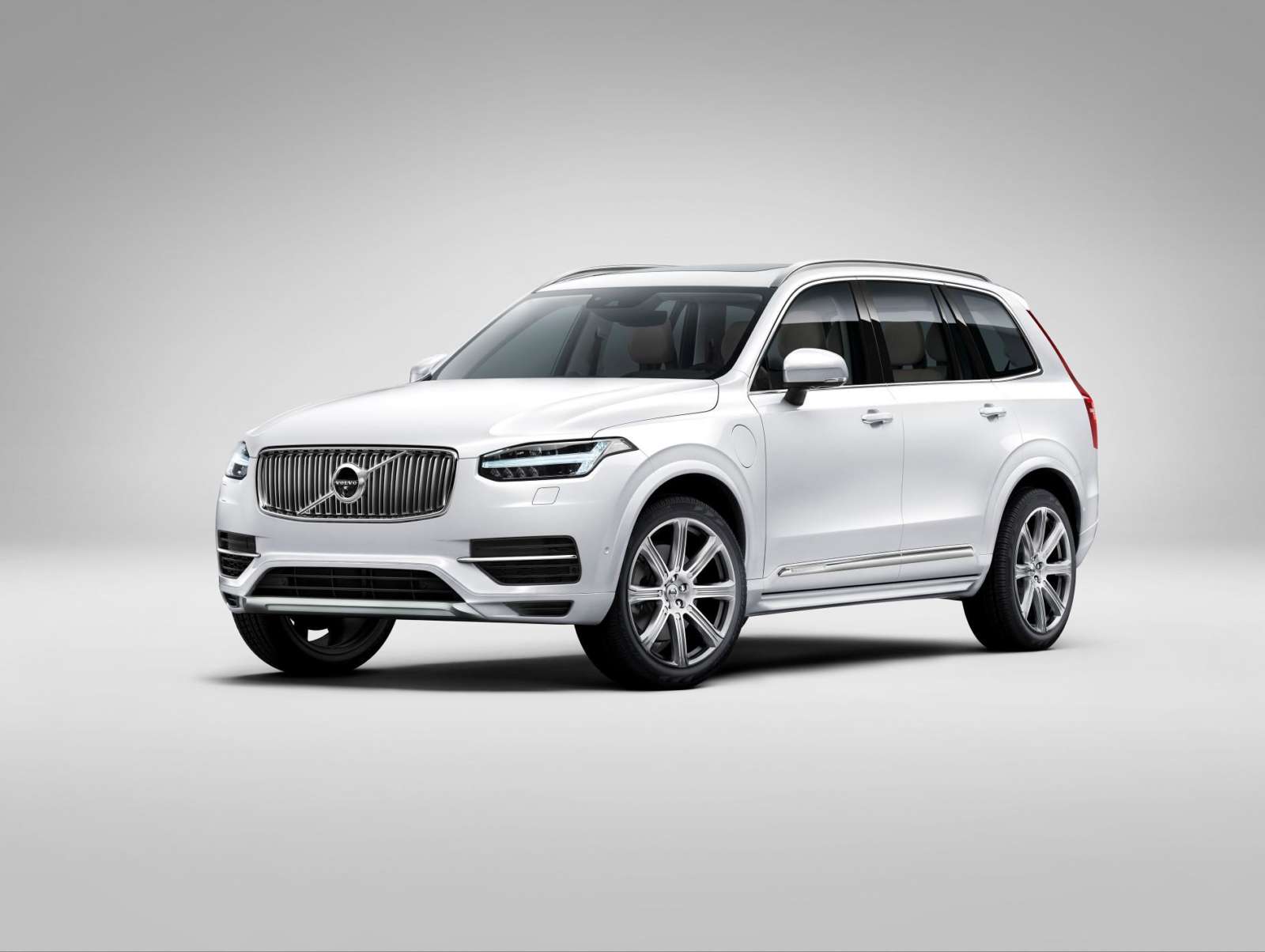 Volvo has recalled more than 1.27 lakh of their vehicles over an air conditioning system fault. Apparently, the air conditioning system on the said cars may leak water into the vehicles and eventually lead to a malfunction of the airbags.  This recall includes year 2016 and 207 XC90 SUVs, S90 sedans and V90 wagons. According to a document filed by the Swedish company with the US safety regulator NHTSA, “a drain hose may have been installed incorrectly at the factory”. The recall of the vehicles is expected to officially start from November 14

The company claims that there have been no reports of any death or injury owing to the aforementioned issue and the company is taking this step as a precautionary measure. The moisture from the air conditioning system may stop the air-bags from deploying in the event of a crash and may also affect proper functioning of the engine management system.

Volvo being a company known the impeccable safety of its vehicles has taken the issue very seriously. While less than 1 percent of the recalled vehicles might require the repairs, the company wants to check them all to be doubly sure. According to the company, the drivers of the faulty vehicles will see a dashboard warning indicating the problem.

As a remedy, the dealers will inspect the air conditioner drain hose and ascertain if a replacement is required. In addition, the wiring on certain vehicles may also need to be replaced and upgraded.