First showcased at the Auto Expo 2016, production of the Tiguan has already begun at Volkswagen’s plant in Aurangabad. The German manufacturer’s first entrant in the SUV segment, the Volkswagen Tiguan has now made its official debut on VW’s India website. 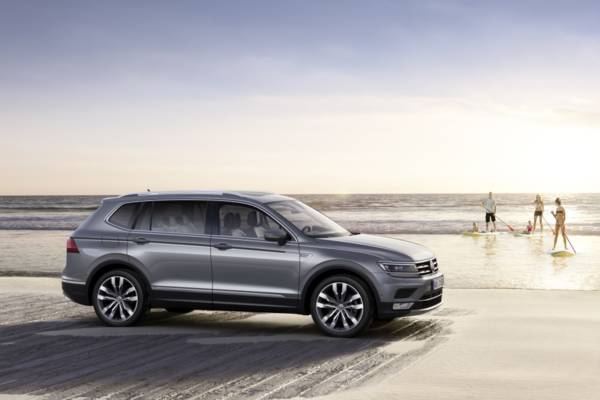 Based on VW’s modular MQB platform, the Tiguan measures 4,486 mm in length, 1,839 mm in width and 2,095 mm in height, with a wheelbase of 2,677 mm. Powering the German SUV will be a 2.0-liter TDI motor, mated to a smooth and quick shifting 7-speed DSG box. The 2.0-litre mill is rumored to churn out 177 hp and 350 Nm of torque and will be sending power to all four wheels. A petrol option could be added later, but at launch, the Tiguan will in all probability be offered with a diesel option only. 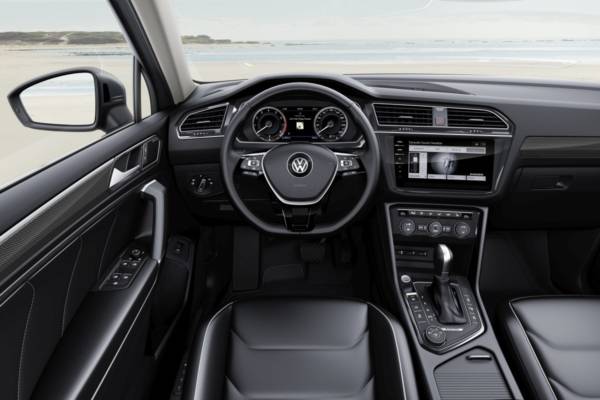 Bookings for the premium SUV are expected to open in the month of April and expect the Volkswagen Tiguan to be priced between the Rs 25 – 30 lakh mark. The product brief on the website reads, “The Tiguan is set to make a mark in the Indian market while retaining its core brand elements of world class safety, performance and a fun driving experience,” and it’s because of that VW badge slapped on its grille, we don’t doubt that. However, we wish VW could also bring in something in the more affordable compact SUV space to give the immensely successful Creta some company. With the Jeep Compass scheduled to make its debut next month, the entry-level premium SUV segment is all set to turn red hot and offer a lot of choices to those who’ve been wishing, waiting, watching.