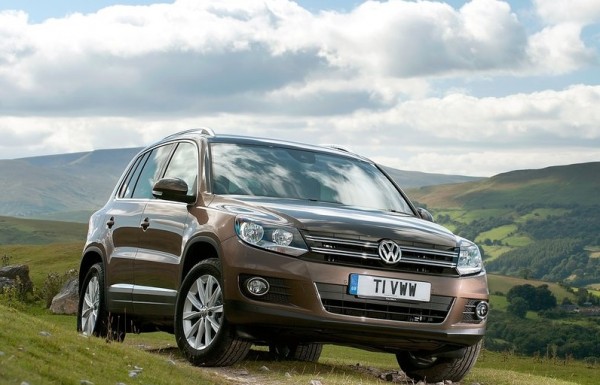 If our trusted sources are to be believed, Indian subsidiary of German auto giant Volkswagen will showcase its Tiguan compact SUV at the upcoming Indian Auto Expo, which will happen in early February next year.

The Tiguan is basically a compact crossover that is underpinned by the PQ35 platform. This is the same platform that underpins the Skoda Yeti, the VW Jetta and the Audi A3. The Tiguan is already on sale in Europe, China, Brazil, Russia, the US and Australia, where it has been clocking segment leading sales. 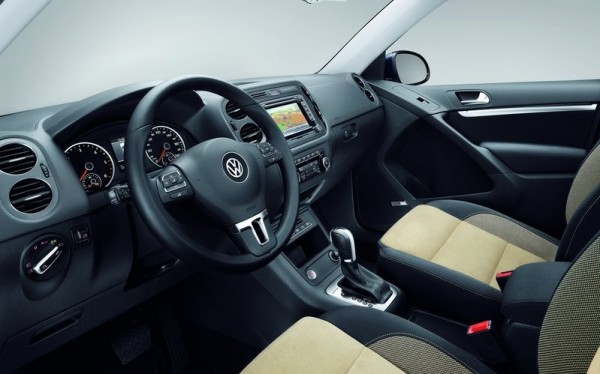 Typical of VW, the Tiguan gets clean and highly practical interiors

In India. the upcoming Tiguan SUV will be positioned alongside the Jetta and hence, will be sold in the INR 12-19 lakhs price bracket. There are good chances that the Tiguan will be locally assembled, though possibility of VW India initially bringing the vehicle to us via CBU route can’t exactly be ruled out.

Internationally, the Tiguan is being offered with a wide range of engine options. In India though, the Tiguan could borrow its engines from the Jetta sedan. This means that the upcoming VW compact SUV would be sold with 1.4 TSI petrol to 2.0 TDI diesel motors. It is being said that VW India might be planning to launch the Tiguan diesel in two states of tune- a 140PS and a 170PS. The 1.4 TSI could have a max power of 130 PS. For India, while the diesel variants would come mated to a six speed DSG, the 1.4 TSI, which will be the entry level engine variant, is likely to get a six speed manual transmission.

We are looking forward to the India debut of the Volkswagen Tiguan compact SUV. What about you?