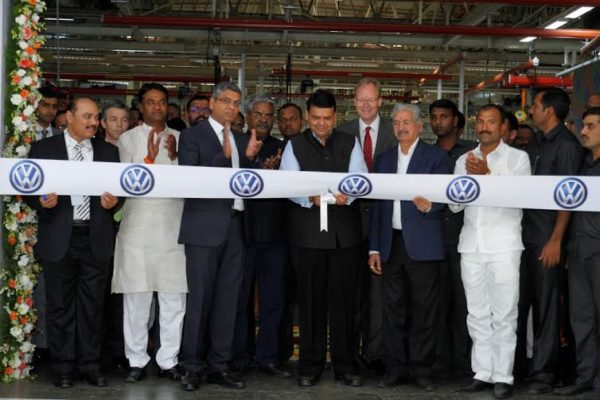 The new Engine Assembly Plant will function over a total floor space of 3,450 sq.m within the premises of the existing plant of Volkswagen India in Chakan. The Engine Assembly Plant was set up in a short period of 11 months with the help of experts from Volkswagen’s Engine Plants in Salzgitter, Germany and Polkowice, Poland. Over 260 direct jobs will be created at the new Engine Assembly Plant. Significant additional employment will also be created at the production locations of Indian suppliers who will supply key parts and components for this engine. The employees working on the engine assembly processes have undergone hands-on training at the Volkswagen Polkowice Engine Plant in Poland as well as through ‘Profi-rooms’ set up at Pune Plant.

To ensure the highest quality standards, each and every engine will undergo rigorous tests before it is released for assembly into the car. The state-of-the-art Engine Testing Facility includes a Cold Test station, a Hot Test bench and an Engine Dynamometer besides an extensive engine test laboratory.

Upon full ramp-up, the Engine Assembly Plant will have a capacity to assemble over 98,000 engines annually in a 3-shift system. The 1.5L TDI engine will be produced for two different power levels – 90 PS and 105 PS peak power. 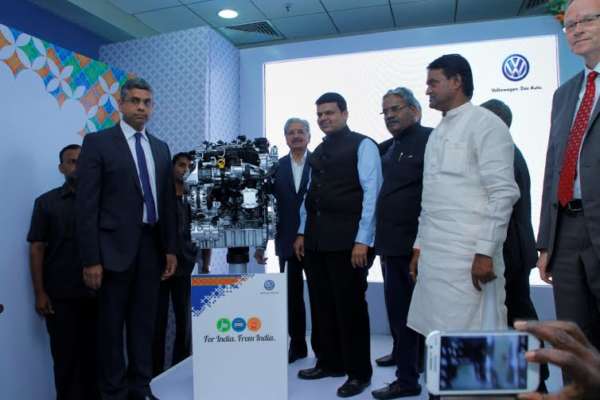 Mr. Devendra Fadnavis, Hon’ble Chief Minister of Maharashtra, said on the occasion of inauguration of the Engine Assembly Plant, “Volkswagen is one of the top car manufacturers in the world and they have brought their German Engineering to India. I am glad to see that the company is committed to their production operations in Chakan in Pune and is investing further for increasing manufacturing here even in difficult market situations.” He also added, “It is really encouraging to see that Volkswagen is creating so many jobs in this industrial belt.”

Mr. Subhash Desai, Hon’ble Minister for Industries, Government of Maharashtra, said “We are delighted to see the export activities undertaken by Volkswagen India. These are a clear proof that India and the workforce here are capable to deliver first-class products across the world.”

Mr. Mahesh Kodumudi, Chief Representative, Volkswagen Group India and President and Managing Director, Volkswagen India Private Limited, said, “The new Engine Assembly Plant including the Engine Testing Facility is our very first in India and emphasizes our commitment to offer technology that is best suited to the requirements of the local market. The 1.5-litre TDI engine was specially developed for the Indian needs and is now being assembled locally too. With this step, we take an important step towards achieving our long term goal of increasing local content.” He further added, “Through the local development and local assembly of engines, we are committed to the ‘Make in India’ initiative of the Government. We are also creating more job opportunities and supplier development in and around Chakan – something that we have been committed to since we first set up the Volkswagen Plant here in 2009.” 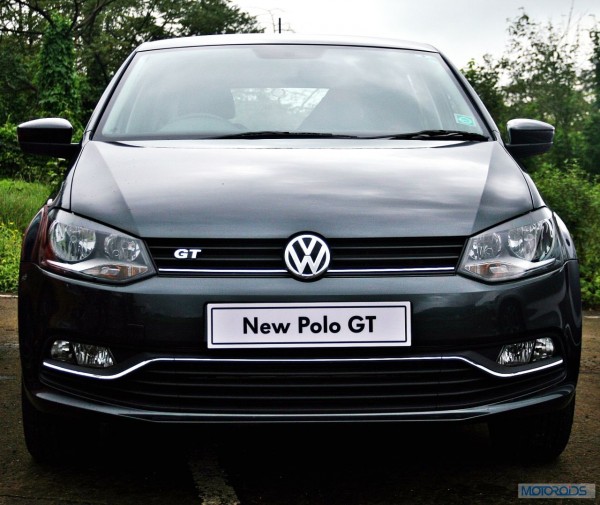 The latest investment by Volkswagen India in the Chakan Plant takes the company’s total investment to almost 710 Million Euro. The manufacturing facility started its operations in March 2009 and has rolled out over 450,000 cars for the Indian market as well as over 32 export markets across three continents.  Currently, the Volkswagen Polo, Volkswagen Vento and ŠKODA Rapid are being manufactured here. The Pune Plant operates with a total manpower of approximately 3200 employees (Direct and Indirect).