Home News Volkswagen Set To Pull The Plug On The Beetle

German automobile manufacturer Volkswagen will soon pull the plug on its iconic model, the Beetle. The company, during the 2018 Geneva International Motor Show, confirmed that the current model will be the last of the Beetle before it is axed forever. The Beetle will later be replaced by the ID Buzz Concept, based on the type 2 Transporter. 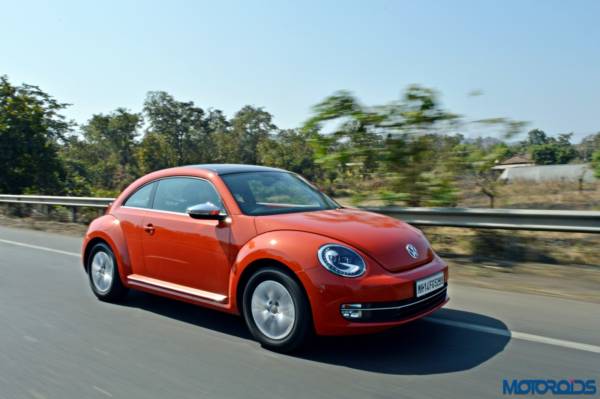 Volkswagen’s Research and Development chief Frank Welsch, who confirmed this development, was quoted saying that two or three generations is enough now and you can’t do it five times and have a new new new Beetle. The Beetle was originally introduced in 1938 followed by its international launch in 1997. The second generation model was launched in 2011. The latest iteration of the Beetle was launched here in India in 2015 and was available until very recently when it was discontinued in the country.

The outgoing version of the Beetle, in international markets, is available in two body styles including the coupe and convertible. While the convertible variant will be replaced by the T-Roc cabriolet, the coupe, as we mentioned earlier, will make way for the ID Buzz concept. 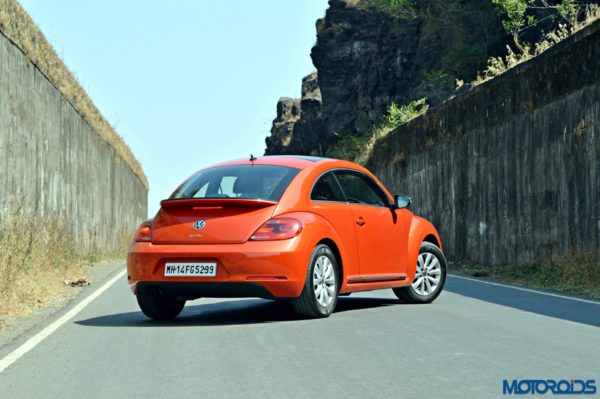 The Volkswagen Beetle was available in India with a 1.4-litre turbocharged TSI petrol motor. This engine was capable of producing a maximum power output of 150 PS between 5000-6000 rpm while the peak torque of 250 Nm came up between 1500-3500 rpm. Transmission duties were taken care of by a seven speed DSG automatic transmission. This generation of the Beetle was launched in 2015, with prices starting at INR 28.73 lakh (ex-showroom, Mumbai).