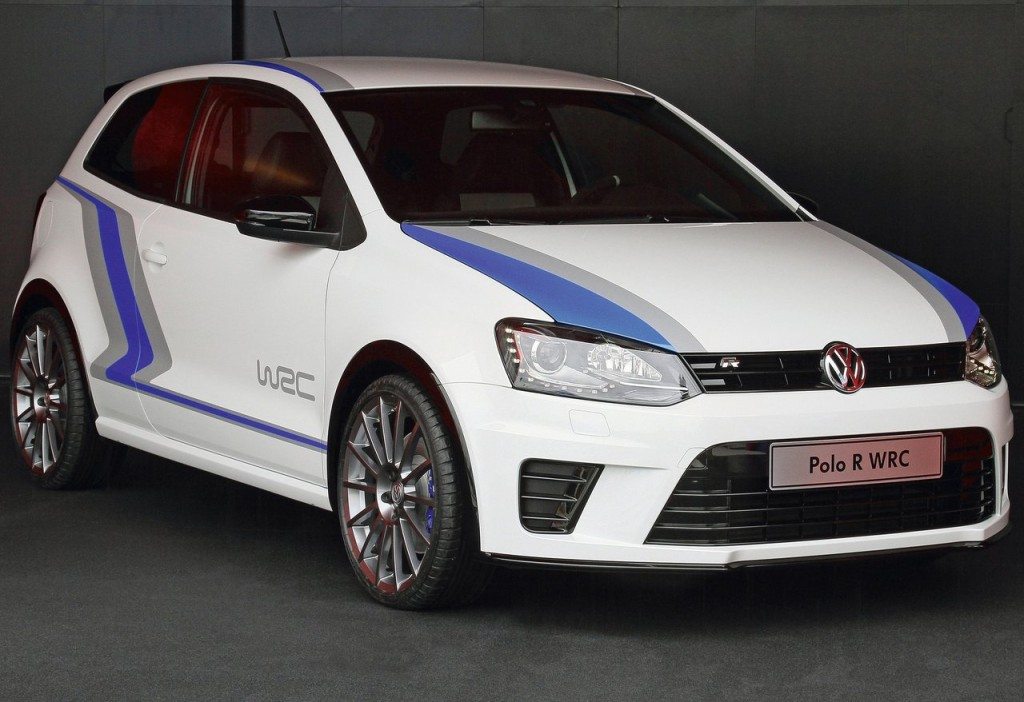 Remember we reported that the new Volkswagen Polo WRC car was to spawn a road going version. Well, the all new VW Polo R WRC finally sees the light of the day!

The styling on the Volkswagen Polo R WRC is inspired from the WRC car which will make its debut in 2013 World Rally Championship. 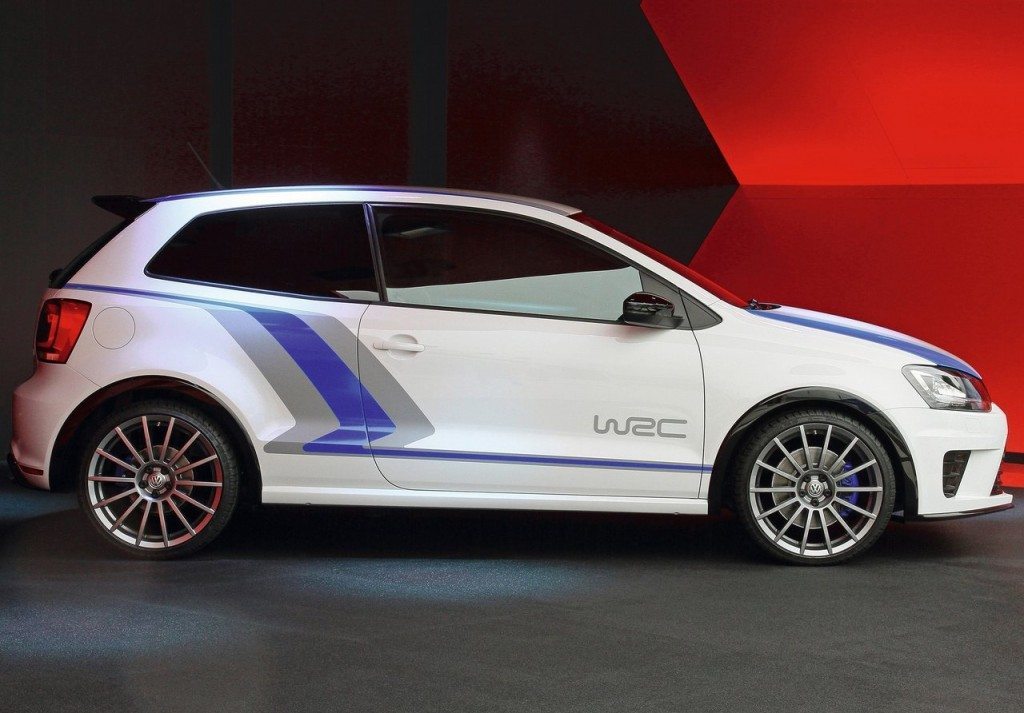 The new Polo R WRC is powered by a 2.0 litre TSI direct injection petrol engine which pumps out 217 healthy horses and has an impressive torque of 350 Nm. This is the same engine that also powers the new Golf GTi. The motor is mated to a 6-speed manual ‘box the latest variant of Polo can hit the ton in quick 6.4 seconds. The car has a top whack of 242 kmph.