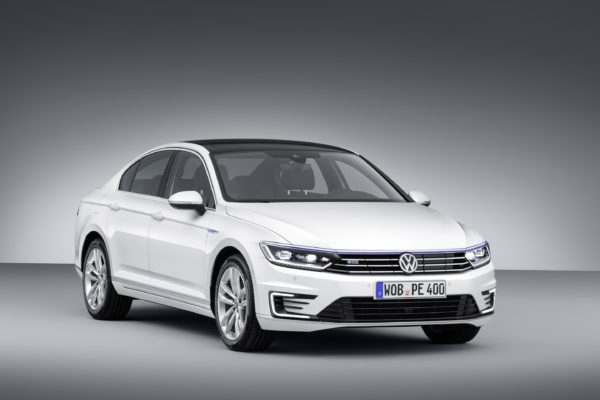 With only a handful models on sale right now, within the next two years, Volkswagen India is about to launch four new cars at an interval of every six months in the country. One of them is an India specific Polo based compact sedan, while the others will include the new Passat, Beetle and the next generation Tiguan SUV which will make its debut at the Frankfurt Motor Show this year. Surprisingly, the German car maker has ruled out the possibility of introducing a compact SUV in India. VW developing a compact. During an interview, Michael Mayer, brand director for Volkswagen in India said that although there is potential for compact SUVs and MPVs in India, such products lose their definitions once they’re shrunk. 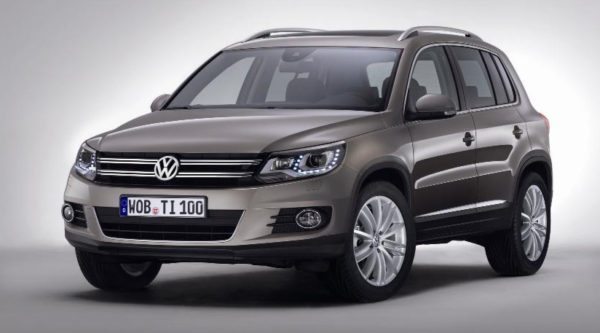 However, they are sizing up various segments which the car maker thinks are interesting and finds the SUV / MPV space to be amongst one of them. The auto maker is also considering making India as a manufacturing base for exports and representatives from Germany will be sent to work with the product team here to share important engineering feedback in order to make vehicles fit for exports as well as the domestic market.