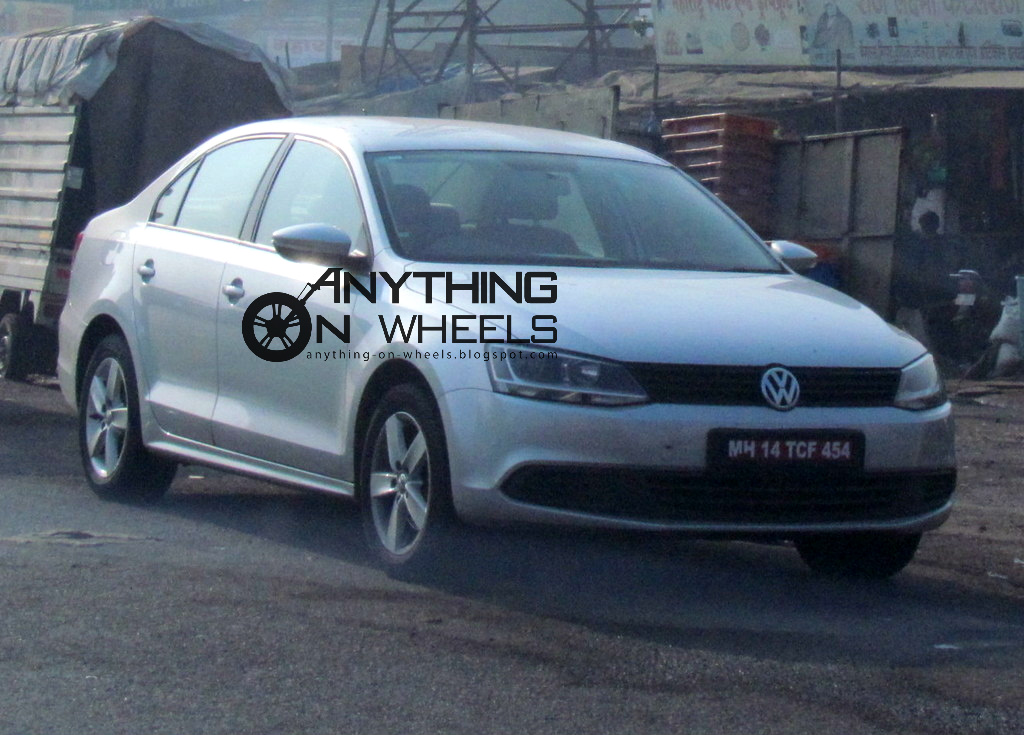 We had always known that sooner or later, Volkswagen will introduce Jetta TSI Petrol in India. What with VW’s sister concern Skoda having the TSi Laura in market. Now, good folks at anything-on-wheels.blogspot.com have managed to catch the Jetta TSi being tested in and around Pune. It may be noted that Volkswagen has already stated that they will not unveil any all-new model at the upcoming 2012 Delhi Auto Expo but might come up with new variants and facelifts of their existing offerings. And now, we are very sure that the Jetta TSI would be one among those to be showcased at the Expo.Now the TSi engine in question here does duty not only in Laura but in Superb as well. If you still are not impressed by it, we might like to add that same engine is found in the base variant of Audi A4. Okay, for those who still are yawning, we also will tell that the 1.8 litre motor can be found beneath a variant of Audi TT Coupe. With maximum pulling power of 250 Nm between 1500-4500 rpm, the TSI unit is any performance junkie’s gateway to bliss.

We are already impressed by the road manners of the Jetta and combining this package with this stonker of an engine, Skoda Laura vRS might just have to make way for Volkswagen Jetta TSI as the most sought after performance car on sale at this side Rs.20-25 Lac bracket. We at motoroids are already salivating on the prospect of having the Jetta TSi. 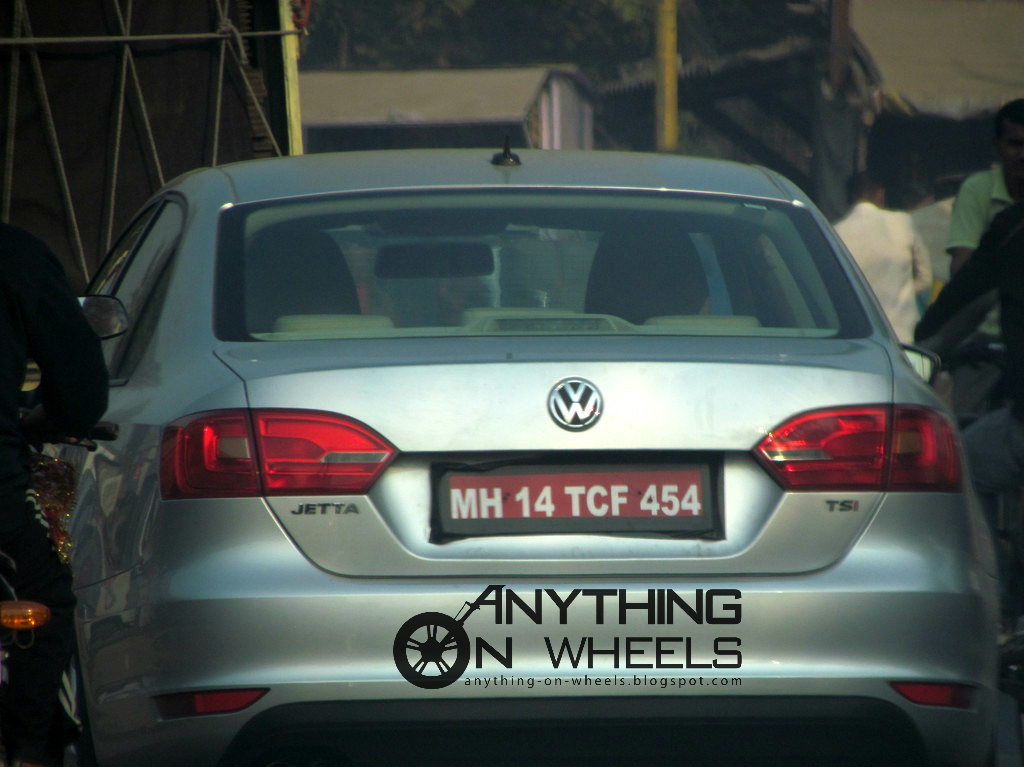