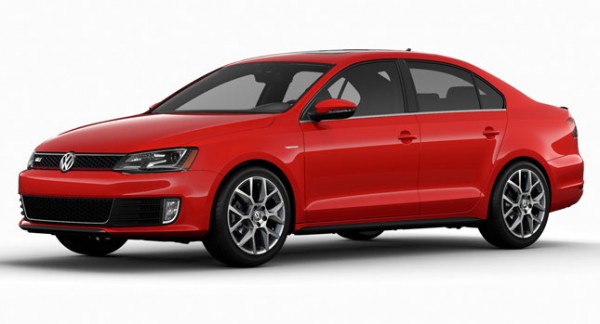 That the Jetta is among the most celebrated brands from Volkswagen is a highly accepted fact. The Jetta moniker is about to enter its thirtieth year of existence in US market and to celebrate this event, the German manufacturer is about to launch a new special variant of its high selling sedan. The upcoming variant is aptly named as Jetta GLI Edition 30.

The upcoming Volkswagen Jetta GLI Edition 30 will go on sale in two trims- one with a navigation system and one without it. While the pricing of both the models is yet to be announced, it is pretty much for sure that the two cars won’t be too far away from each other in term of prices.

The Jetta GLI Edition 30 will be powered by the existing 207bhp/210PS 2.0-liter TSI motor that can be bought with either a six-speed manual or a six speed DSG dual-clutch automatic transmission.

The Jetta GLI Edition 30 brings along some new features such as – 18-inch “Laguna” aluminum-alloy wheels, red trim on the front grille, a boot spoiler and the quintessential special badging for the exteriors to announce the exclusiveness. The variant that will come equipped with a navigation system also gets red trim inside the Bi-Xenon headlights.