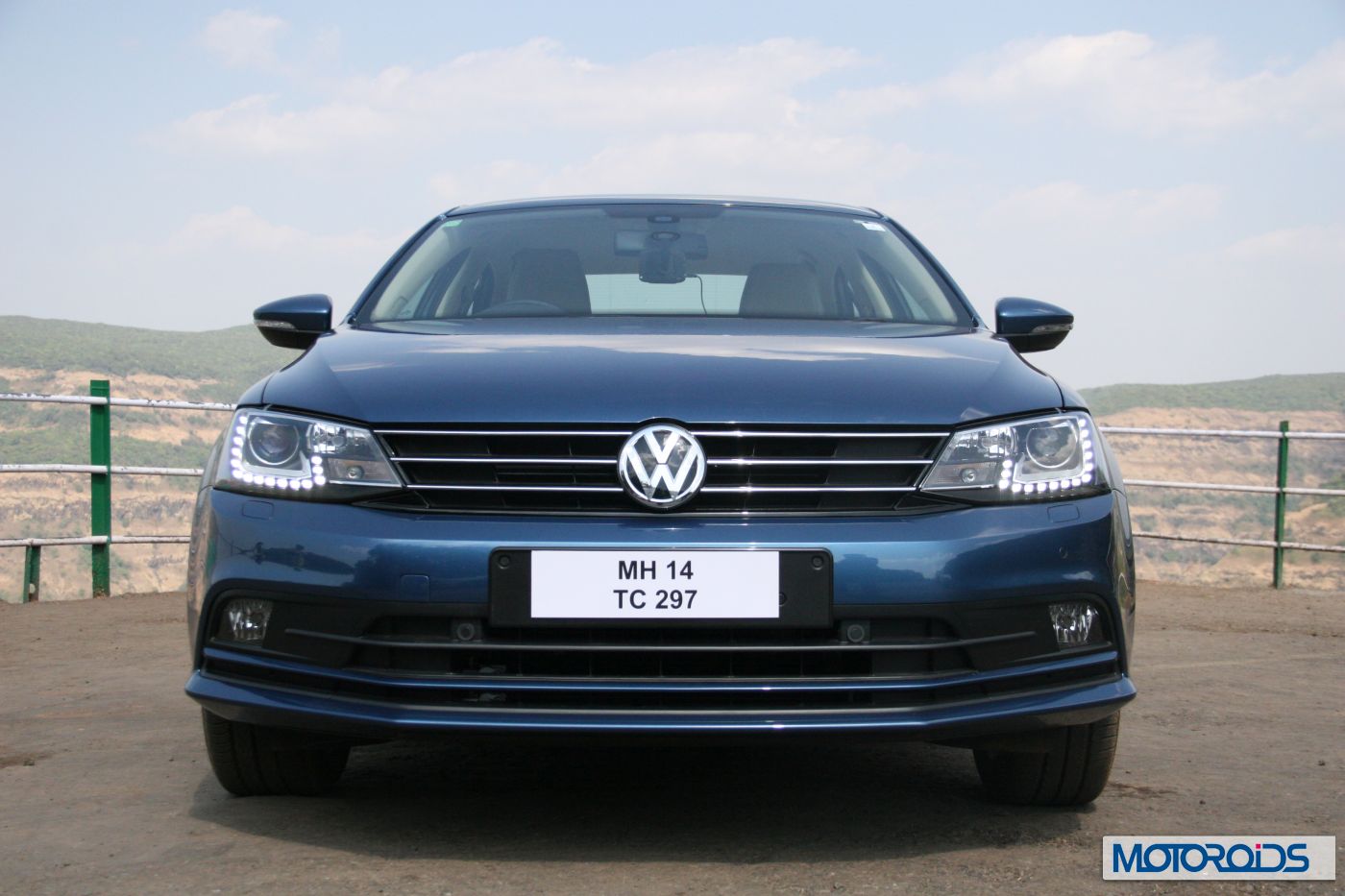 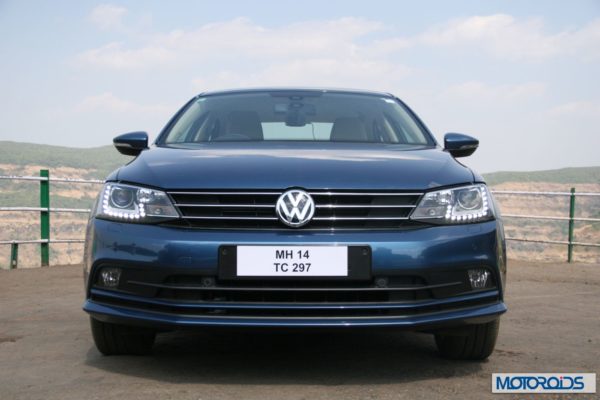 With a mild refresh, Volkswagen has given the 2015 Jetta a Passat-like look on the front. The car boasts of optional bi-xenon headlights and LED daytime running lights. On the rear end, the car has been treated with a refreshed trunk lid with an integrated lip spoiler. On the inside, VW has given a few minor tweaks. Mid and top-end variants now get chromed treatment for the dash and gauges. The noticeable difference in the new car is the new flat bottom multi-function steering wheel (similar to the one found on the new Polo and 2015 MY Vento), updated air vent controls and piano black accents. 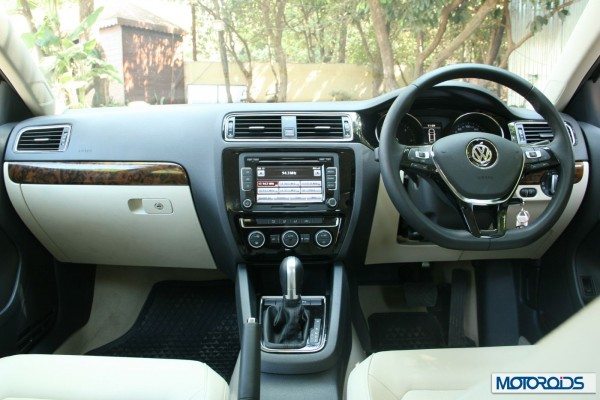 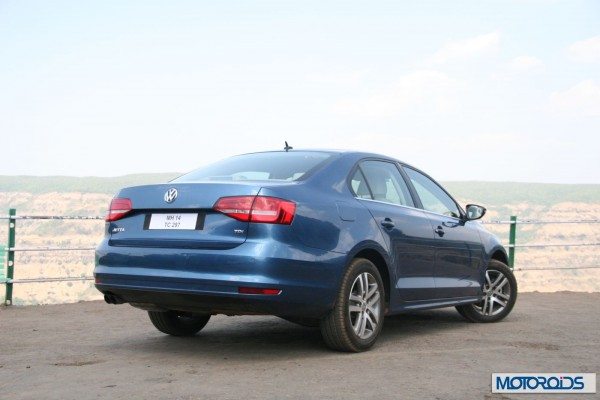 Here is an image of the technical specifications from the official brochure : 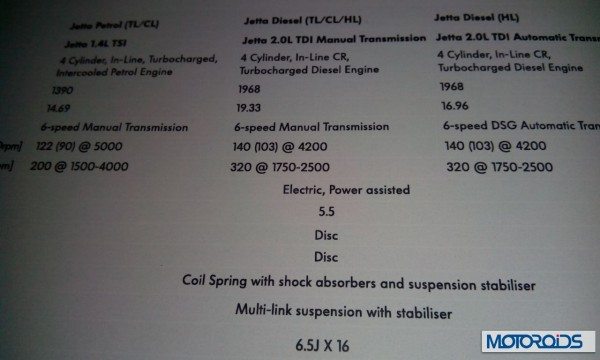