The new Volkswagen ID.301 has set its first range record by covering 531 kilometres from Zwickau to Schaffhausen (Town in Switzerland famous for the Rhine Falls) on a single charge. Officially, the model has a range of up to 420 kilometres (WLTP). This mark was topped by more than 100 kilometres – an increase of 26 percent.

The vehicle was a series production ID.3 1st Pro Performance with a 58 kWh battery built at the Zwickau electric car factory. The route to Switzerland consisted entirely of public roads and highways, passing cities such as Bayreuth and Ulm. The record-breaking vehicle was driven by “hypermiler” Felix Egolf, a native of Switzerland. The term “hypermiling” originated in the USA and refers to driving a series production vehicle with techniques that maximize efficiency and minimize consumption. 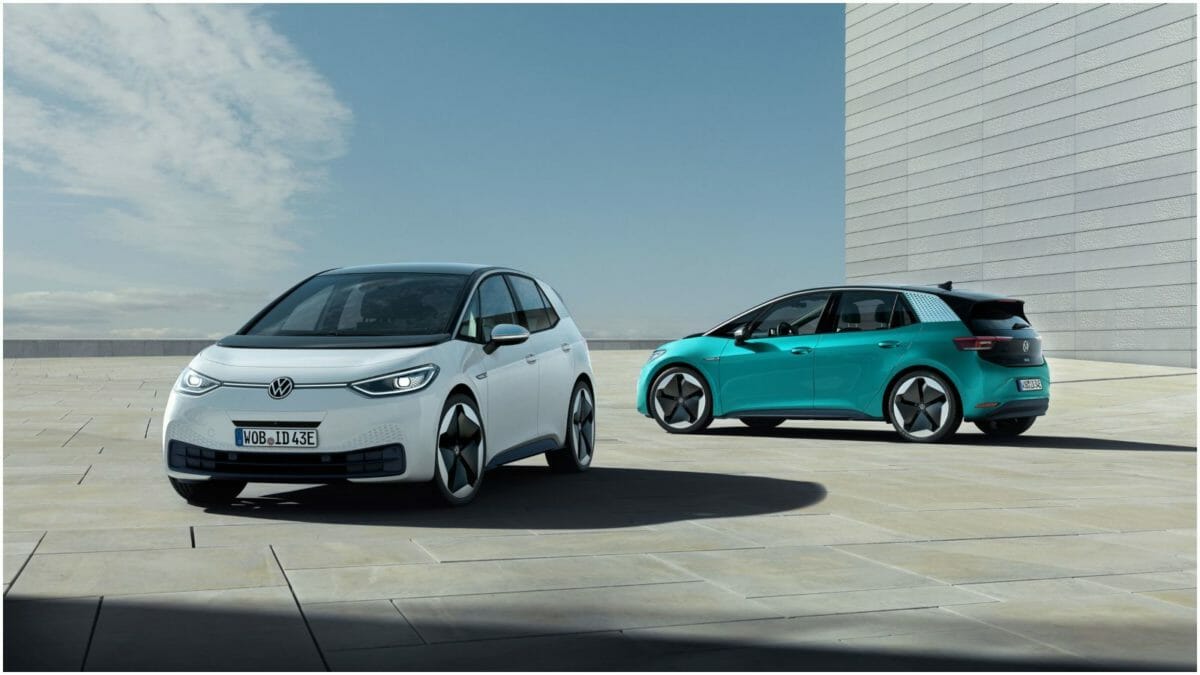 Apart from the technology, the race to break records depends above all on an economical driving style. Felix Egolf constantly lifted off the accelerator and let the ID.3 coast. On the highway sections of the journey, he sometimes used the slipstream of trucks travelling in front of him. The weight, on the other hand, was not ideal: The additional weight of the cameraman plus technical equipment took the total payload to around 250 kilos. 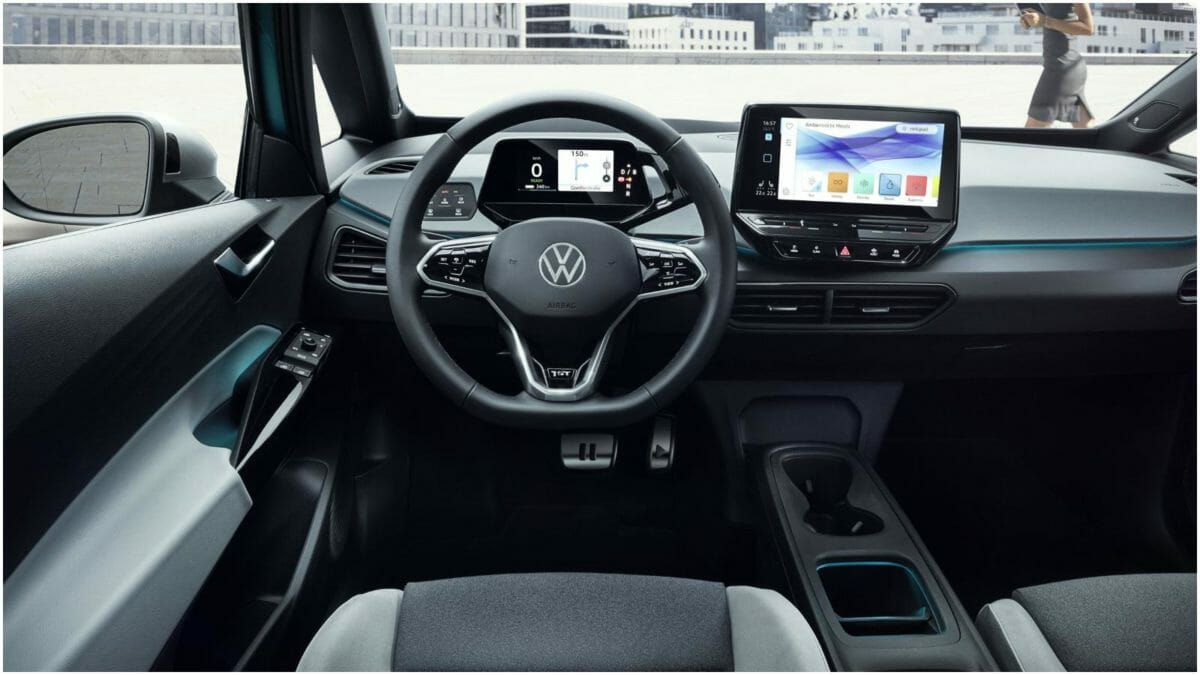 In addition, auxiliary systems such as navigation, daytime running lights, radio and ventilation were either temporarily or permanently in operation. Nevertheless, power consumption was a mere 10.9 kWh/100 km. The standardized consumption rating of the ID.3 is 15.4-14.5 kWh/1 km.

Forty four percent of the record journey was on highways and 56 percent on country roads. Average speed was 56 km/h. Felix Egolf completed the journey from Zwickau to Schaffhausen in roughly nine hours. The vehicle that clocked up the record was a manganese grey ID.3 1st Pro Performance01 with a 58 kWh battery and 204 PS. The ID.3 is built at the Zwickau electric car factory and is the first member of Volkswagen’s all-electric ID. family. The plant in Saxony plays a key role in the system changeover to e-mobility: For the first time, a large car manufacturing plant is being entirely converted to e-mobility, with investments running at some €1.2 billion. 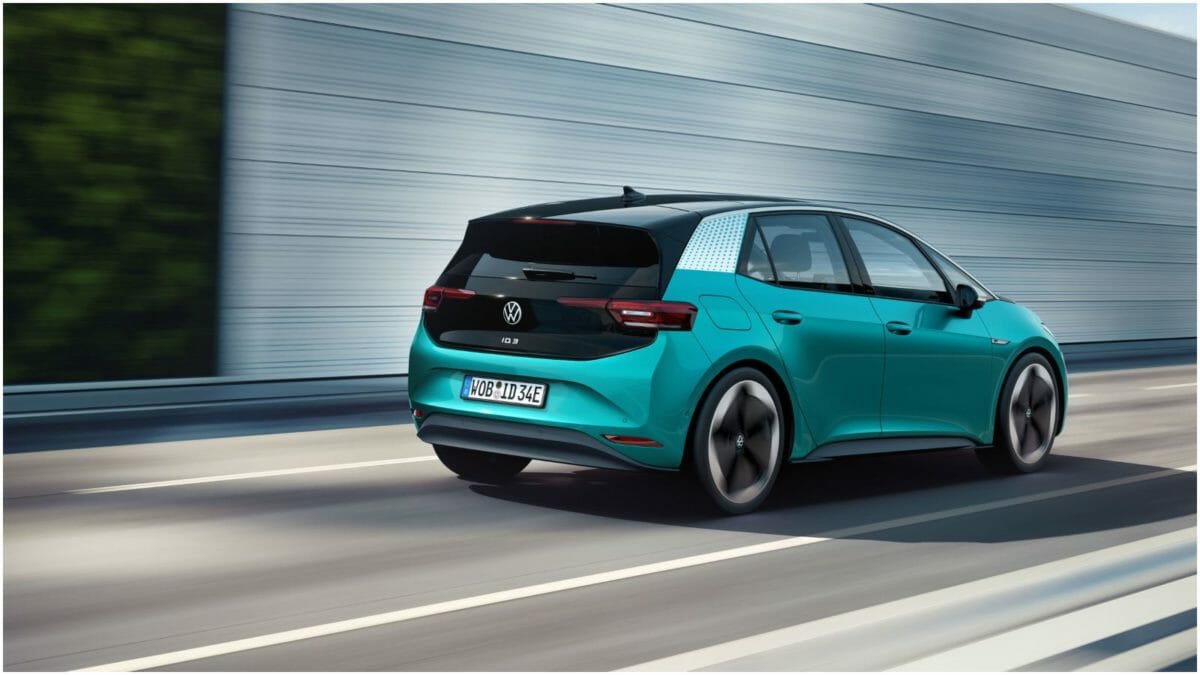 All conversion work will be completed as scheduled this year. In 2021, the first full production year as an EV factory, some 300,000 electric vehicles based on the modular electric drive matrix (MEB) will leave the plant. The site will then become the largest and most efficient EV factory in Europe.