German automobile manufacturer Volkswagen entered the Indian car market with high hopes and a huge product line up. However, expectations failed to meet the desired numbers as competition from local manufacturers left the company lagging behind in sales.

Company estimated to capture 20 percent of Indian car market share. But after witnessing sluggish sales, company worked out a new target of 7-8 percent by 2018. 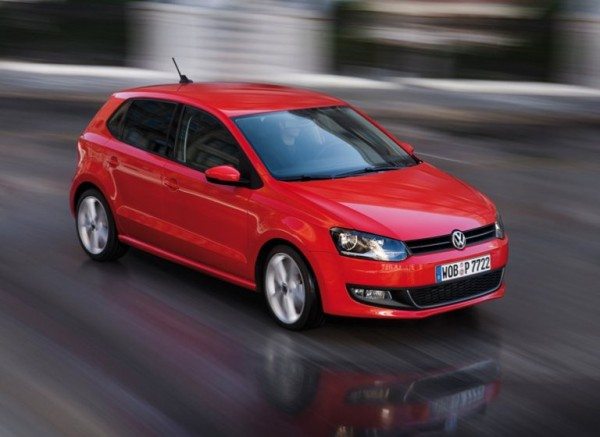 Volkswagen group operates five car brands in India through mainline makers Volkswagen and Skoda and luxury brands – Audi, Porsche and Lamborghini. But despite having five brands, the company failed to achieve desired number as out of these, only Audi has managed to have a strong say in its target segment. This too came to no use as the volumes in the luxury market are limited as the overall market size is small. 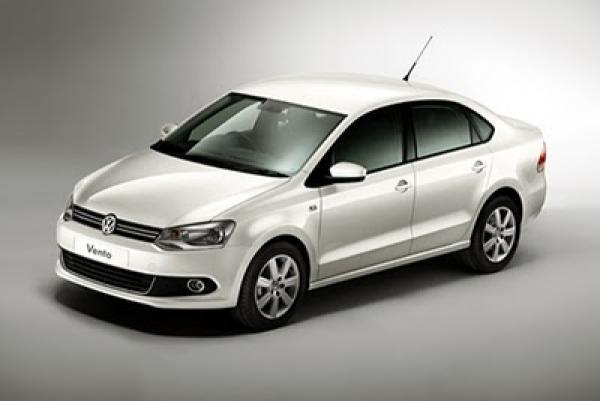 The group’s witnessed fall in sales by nearly 19% in 2013 to 92,529 units against 1,14,045 units in 2012. As per fiscal-year numbers reported to industry body Society of Indian Automobile Manufacturers (SIAM), VW’s volumes have been constantly declining since 2011-12.

However, the company still remains optimistic as it said that India is a key market and it will not shy away from investing further in new products and capacity expansion.