Volkswagen Group has intimated the Government of India and ARAI that it believes that its cars are not equipped with a ‘defeat device’ in the Indian scenario. The company also asserts that the cars from the brand are fit for Indian roads in terms for emissions. Volkswagen group is citing findings from the evaluations undertaken by Volkswagen Group India under the observation of ARAI to back its claim. Apparently, the results of the evaluations show that the tested cars of the brands Volkswagen, SKODA and Audi are not violating the Bharat Stage IV (BS IV) emission norms in India.

Volkswagen Group, however, is meeting the Ministry of Road Transport and Highways to come to a common conclusion on this topic. 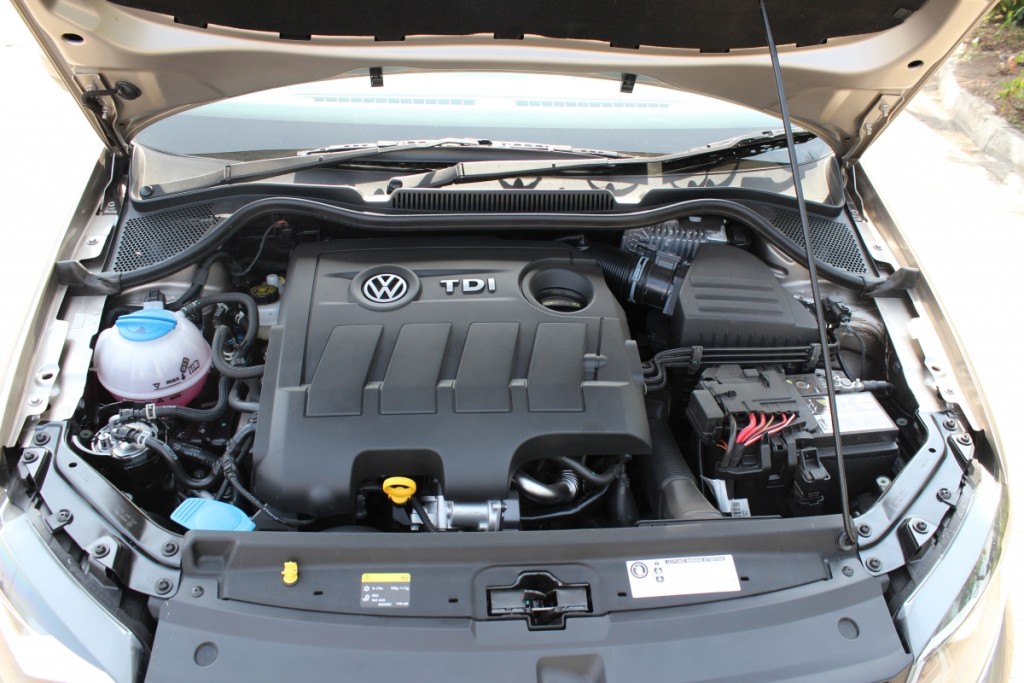 Details about the fixes on the recalled cars

“The first solutions are expected to be implemented from the first quarter of 2016 and will be continued in a step-wise manner. All the customers will be informed directly by the respective brands. The existing software does not affect the handling, technical safety or the roadworthiness of the car. All necessary technical measures will be implemented at no cost to the customers,” the company said in its official statement.

The Volkswagen Group has also reiterated its commitment to the Indian market and a willingness to comply with all the laws in its official statement. The company says that the group is committed to the Indian market and will not deviate from its plans. Volkswagen Group India will continue the production and sales of the cars with EA 189 engines in India.

The company also stated that it’s working hand in hand with the authorities of Government of India and ARAI and will inform regularly about the next steps and the outcome of the discussions.

What do you think of the Volkswagen Group after the recent happenings? Do you think Dieselgate has tarnished its pristine image forever, or are the measures taken by the German car maker good enough to absolve them of their wrongdoings? Do let us know your thoughts.