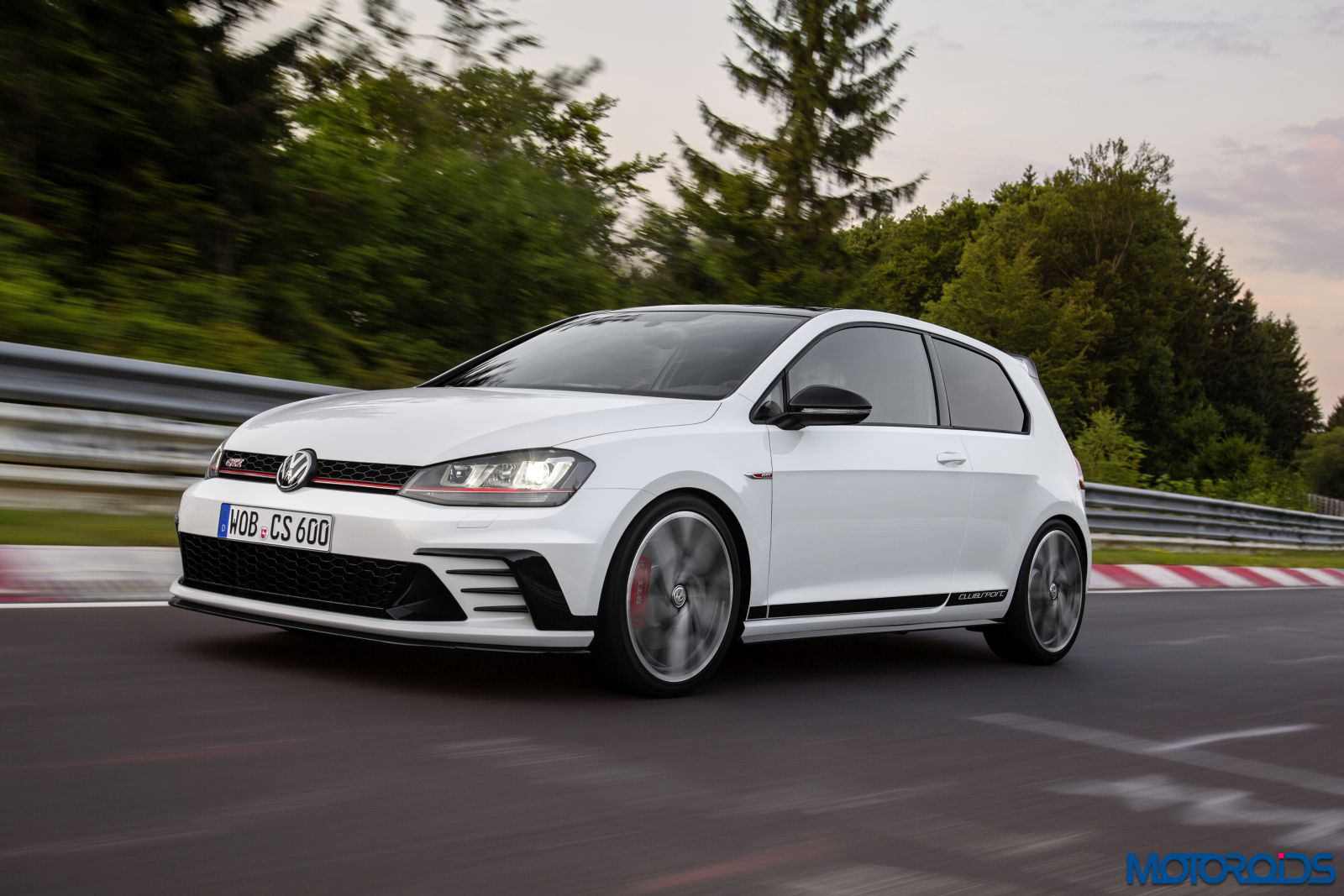 The iconic Golf GTI turns 40 in 2016 and to mark the occasion, Volkswagen has created the most potent iteration of the GTI to date, the GTI Clubsport Edition 40. Available to order in Volkswagen UK Retailers, the specially commissioned Golf GTI Clubsport Edition 40 celebrates four decades of a true automotive icon. Powering this addition to the GTI range is a 2.0-litre turbocharged direct-injection engine that delivers 265 PS, making it the most powerful Golf GTI yet. Accelerate hard in third gear or higher and, for up to 10 seconds, an additional ‘overboost’ function increases the engine power to 290 PS. 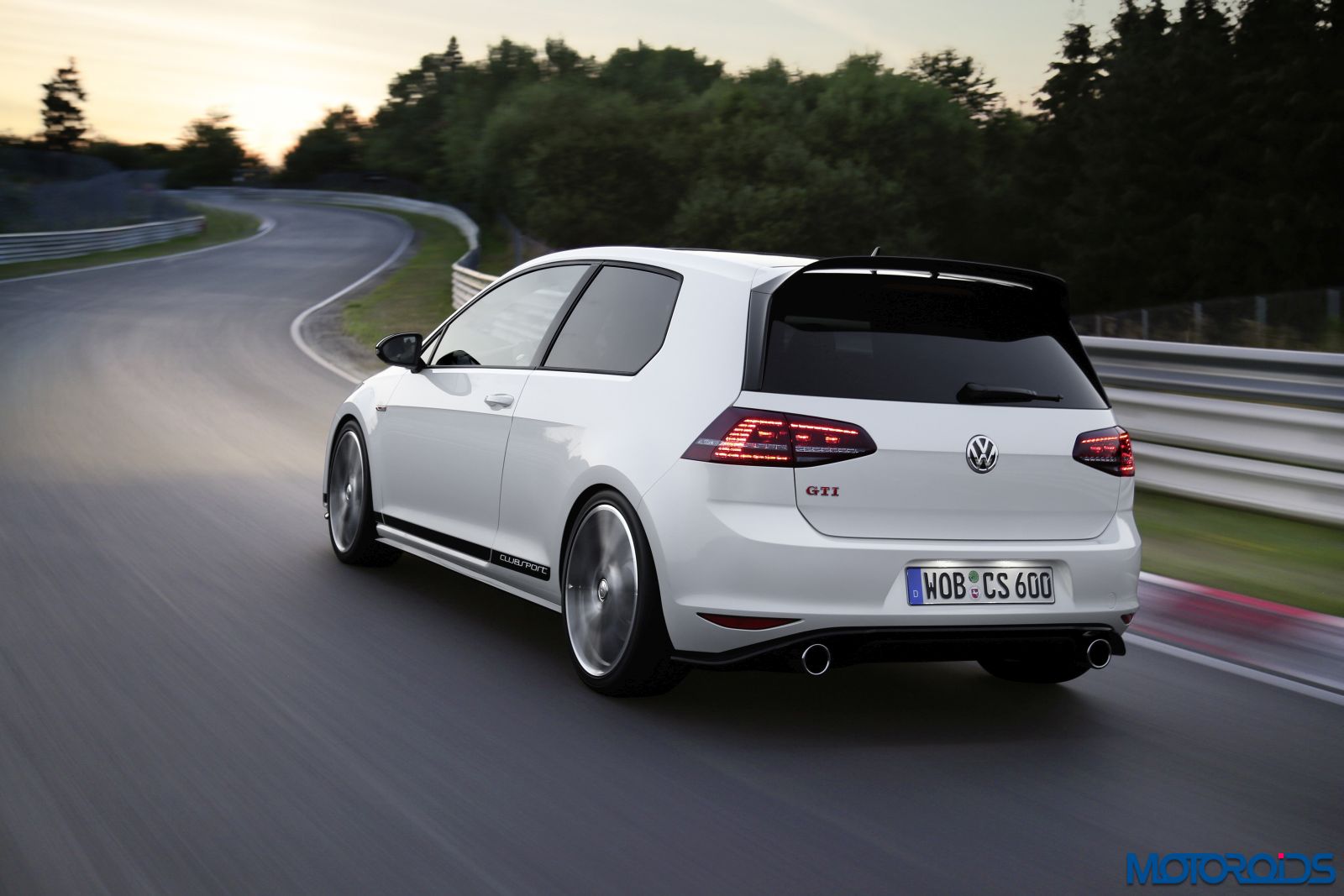 The engine – which delivers its 265 PS between 5,350 and 6,600 rpm – is technically based on the 1,984 cc TSI engine that also propels the Golf R. This is a third generation EA 888 unit boasting technical refinements such as a water-cooled exhaust channel to the turbocharger that is integrated in the cylinder head, and variable valve timing with dual camshaft adjustment. Maximum torque, under boost, is 350 Nm. In the new Golf GTI Clubsport Edition 40 this power is channelled entirely to the front wheels via either a six-speed manual gearbox or a six-speed DSG. 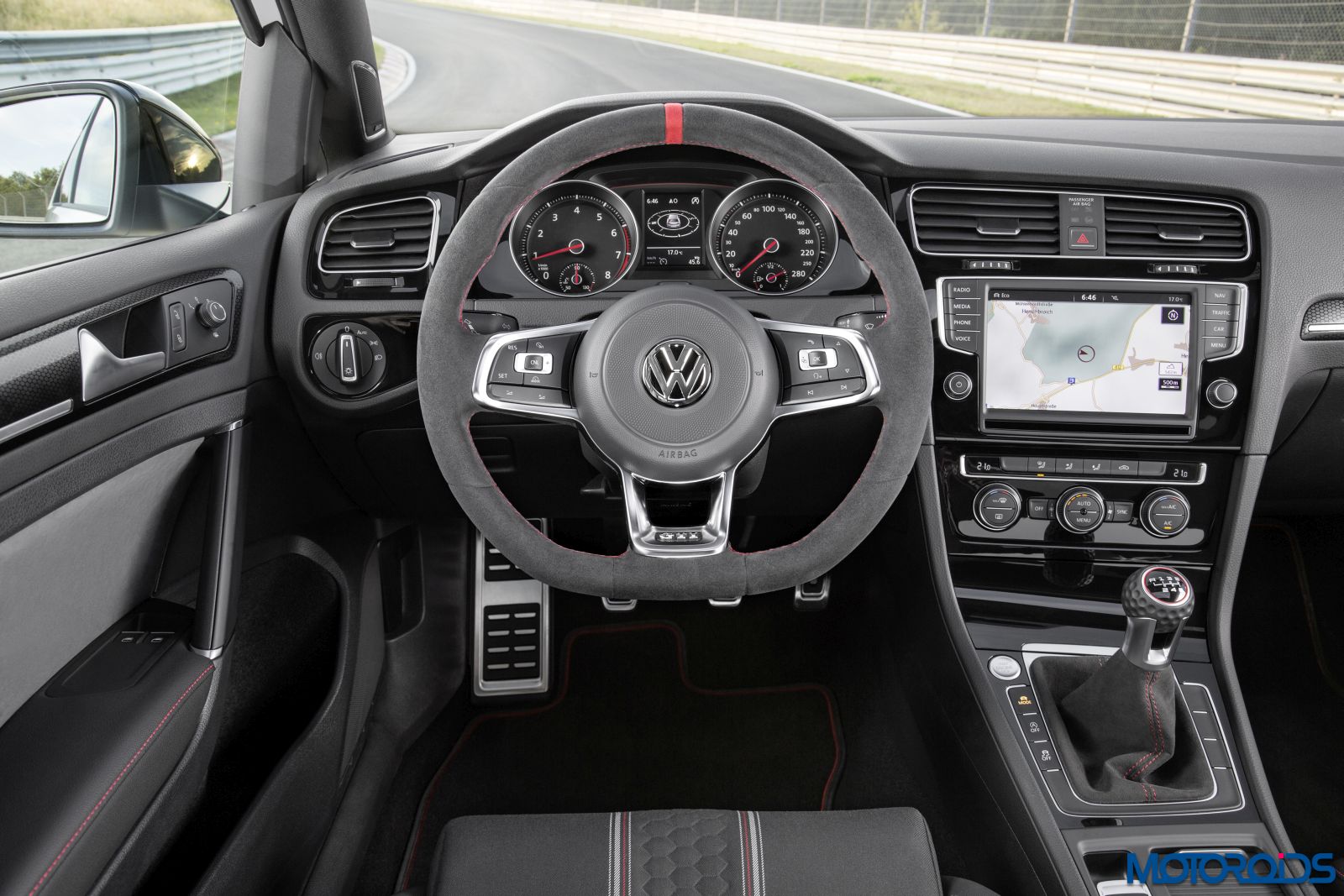 The DSG version of the car is also equipped with launch control as standard. Just as with a track racer the Golf GTI Clubsport Edition 40 – which boasts an unladen weight of as little as 1,375 kg, depending on bodystyle – accelerates in a controlled manner from standstill using its maximum overboost power of up to 290 PS. Top speed is limited to 155 mph and the 0-62 mph time for both three- and five-door versions – either manual or DSG – is a brisk 6.3 seconds. 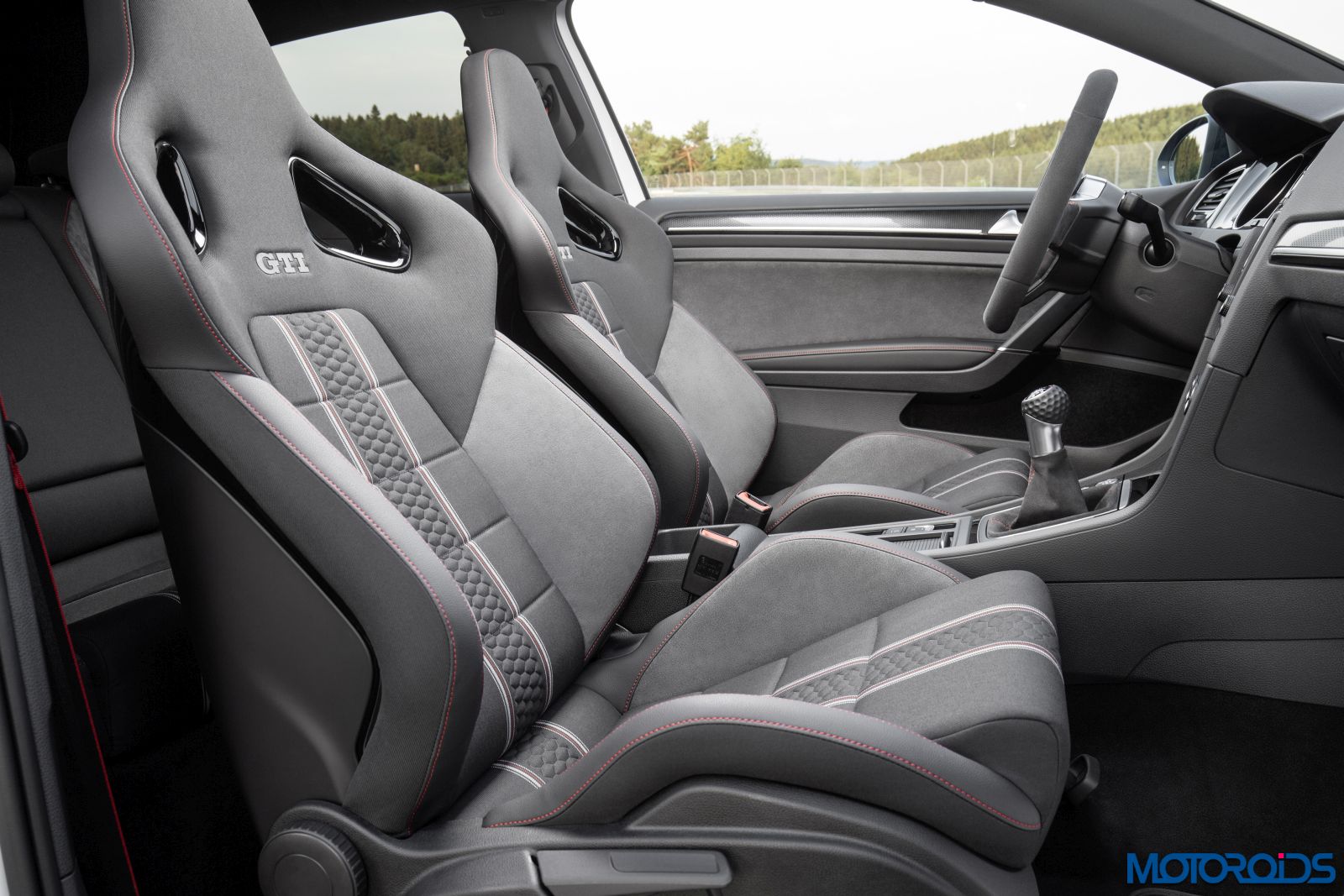 As with all Golf GTIs, the new Clubsport Edition 40 is equipped with a sport chassis with 15 mm lower ride height as standard. Up front, MacPherson suspension provides precise tracking while the modular performance suspension does the same job at the rear. Equipped with a front differential lock as well as the XDS+ vehicle dynamics function and progressive steering – which means significantly smaller steering inputs are required – the latest Golf GTI is all the more agile because the familiar sport chassis has been tuned to its more powerful nature. 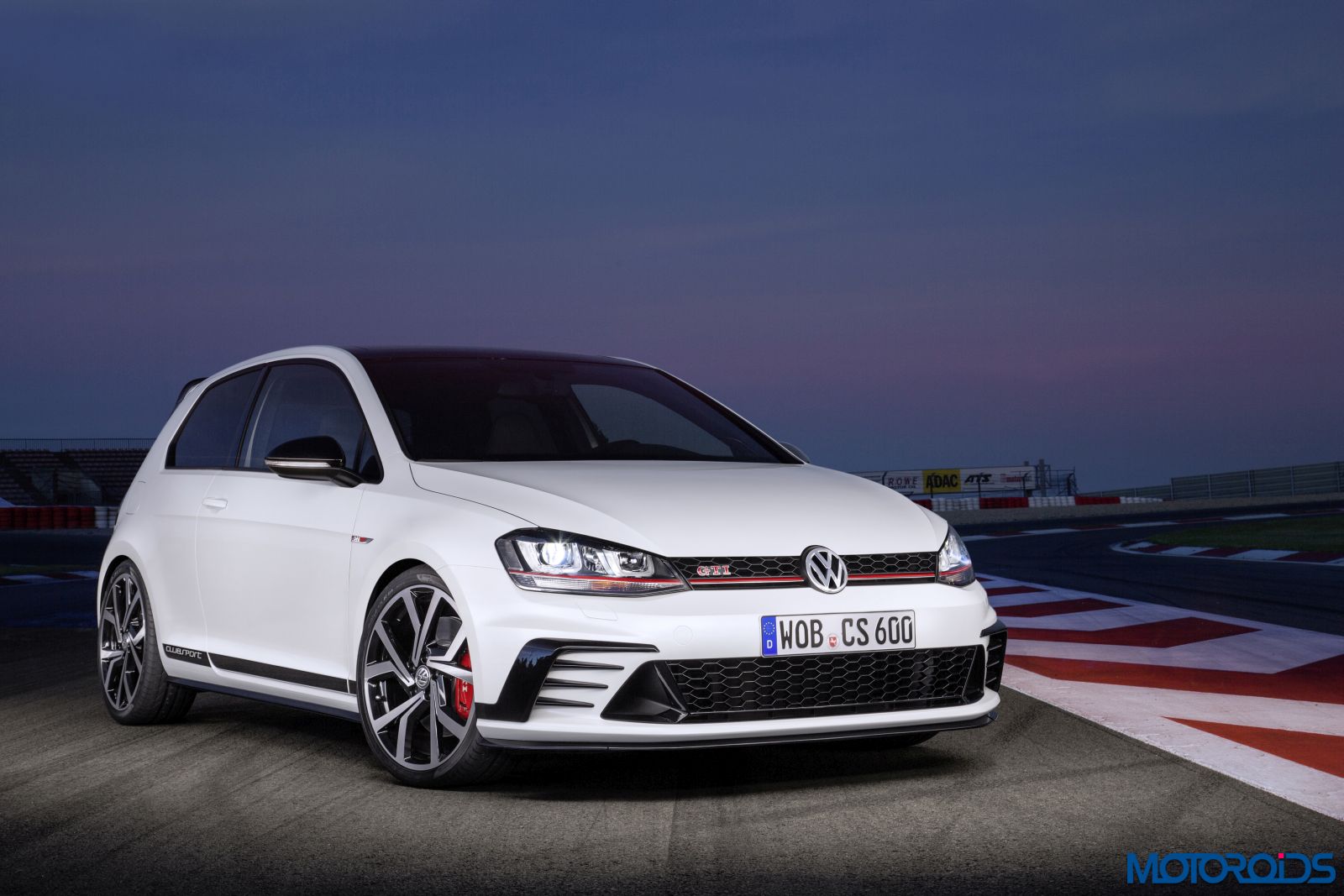 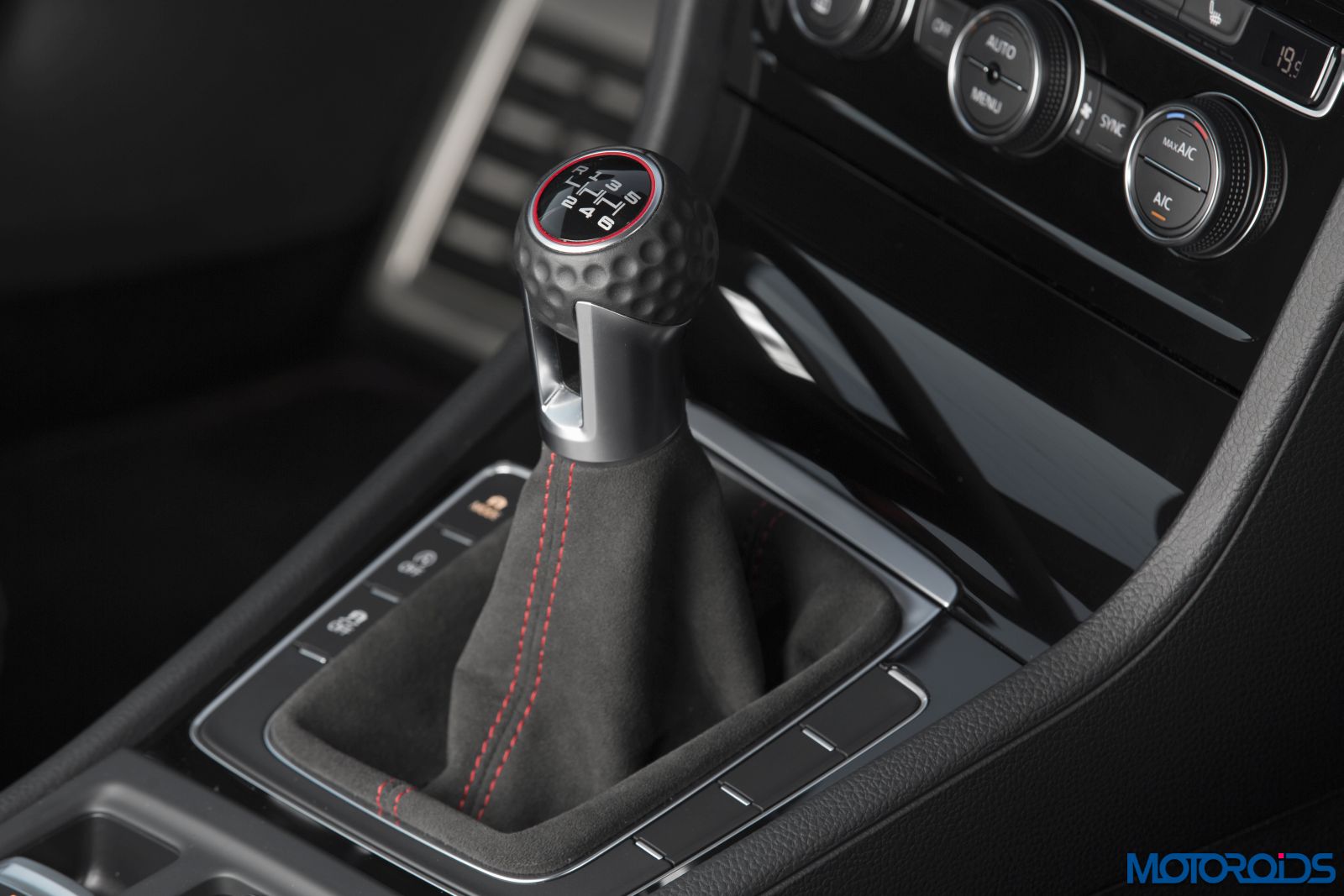 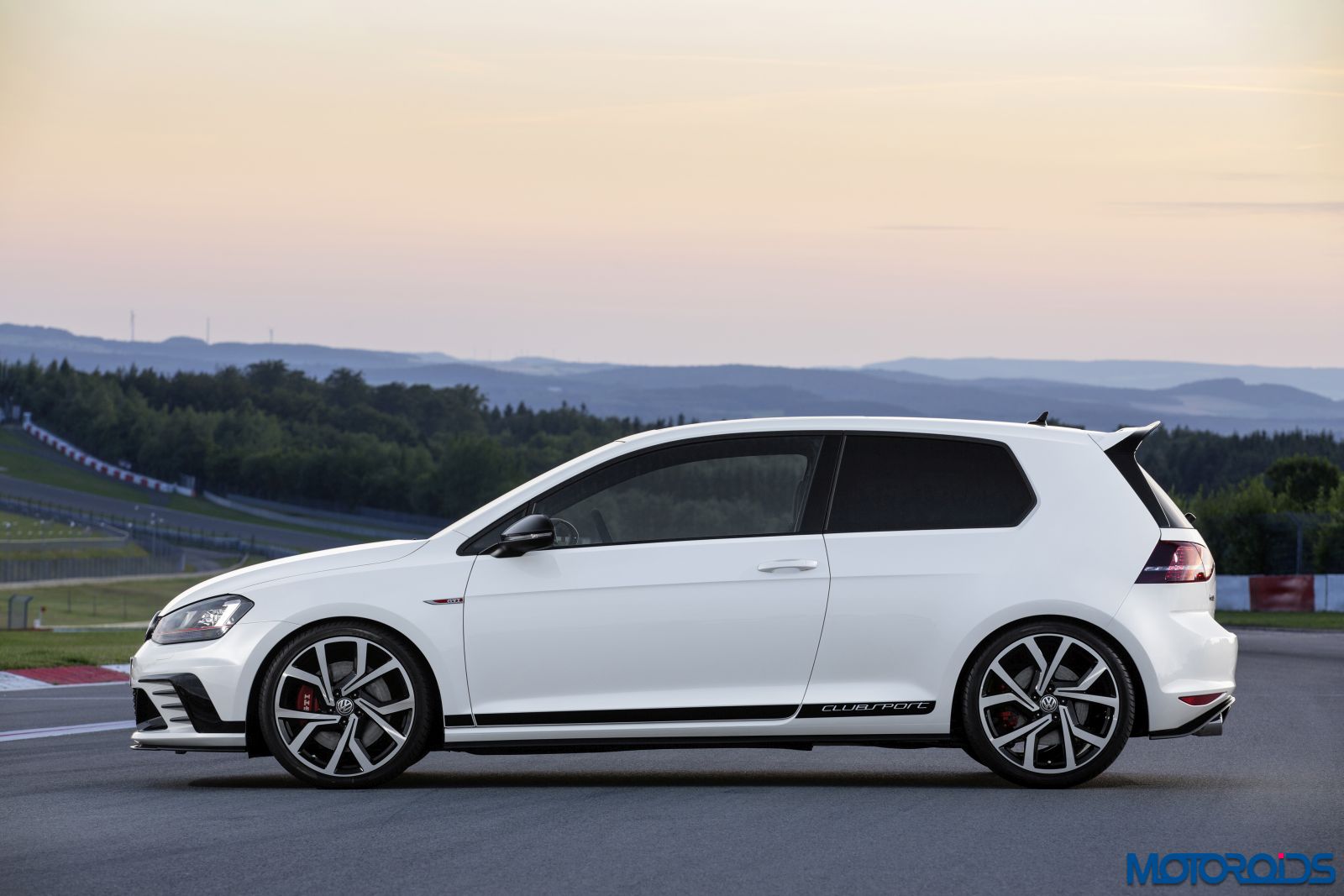 Production of the new Golf GTI Clubsport Edition 40 is time limited, and it is anticipated that no more than 1,000 examples of the latest ‘collector’s item’ GTI will be made available to UK buyers.