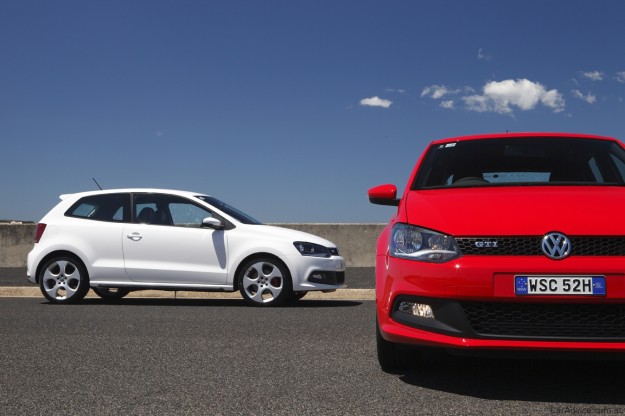 Car Advice has reported that German car maker Volkswagen sold as many as 8.16 million vehicles in 2011! This is the first time that the popular auto major has managed to cross the eight million global sales hurdle. The mighty German managed to pip the Jap car maker Toyota as the latter sold 7.9 million units in 2011. It may be noted that Toyota had to experience some production disruptions owing to March earthquake in Japan.

What makes this development even special to VW is the fact that it saw an impressive 14.3% growth in sales as compared to the 2010 figures. These might be reasons enough to pop open that bottle of champagne but Volkswagen must be waiting to look at the figures of General Motors. Many analysts say that they safely expect GM’s final tally to be somewhere around nine million units.
VW notes that their sure is a lot of work to do to flirt with the 10 million mark and it is getting aggressive in rapidly developing markets such as India and China.