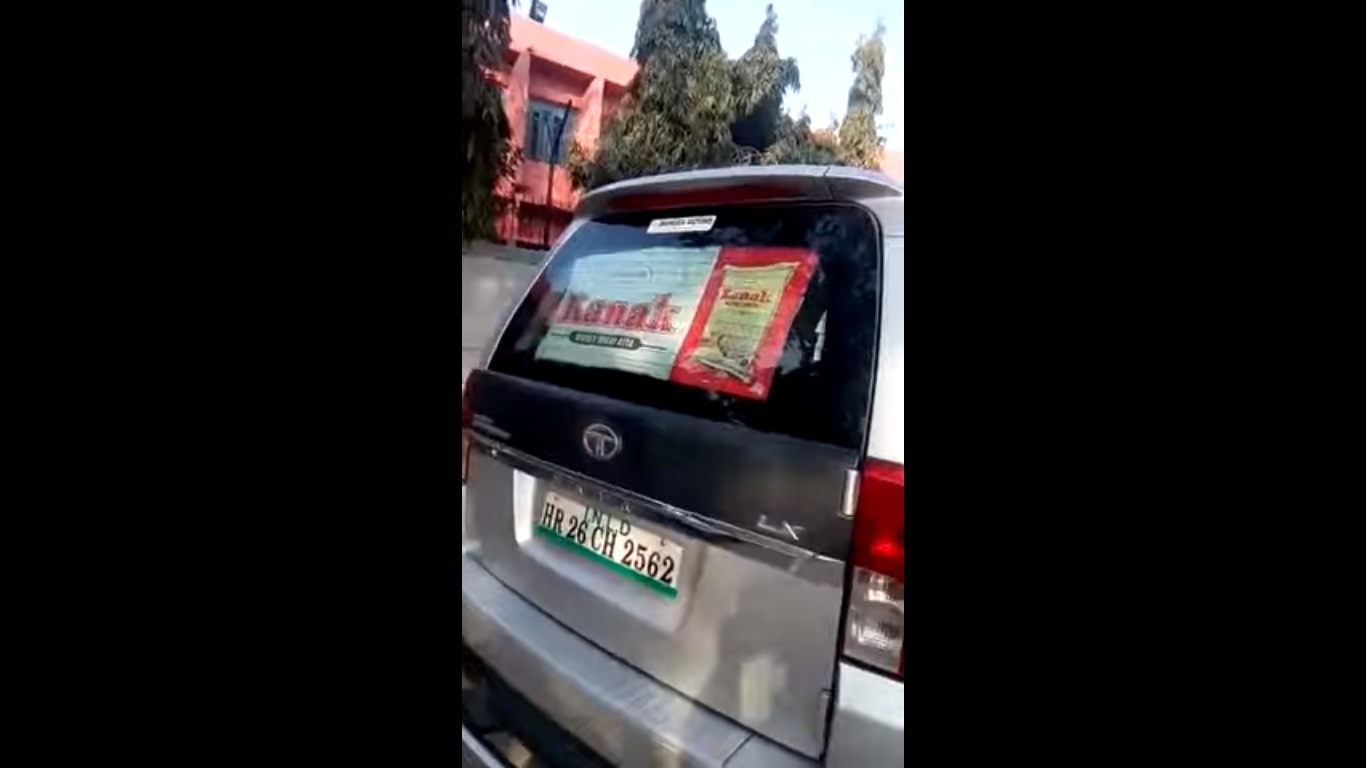 Traffic cops have been oft accused of corruption but this one off incident might just change their tarred image, at least in the state of Delhi. A traffic police constable recently caught a politician from the neighbouring city of Haryana for violating traffic rules and in turn, reportedly got threatened at. The feisty constable quickly started recording the incident, confronted the accused, and finally, even got an apology out of him. 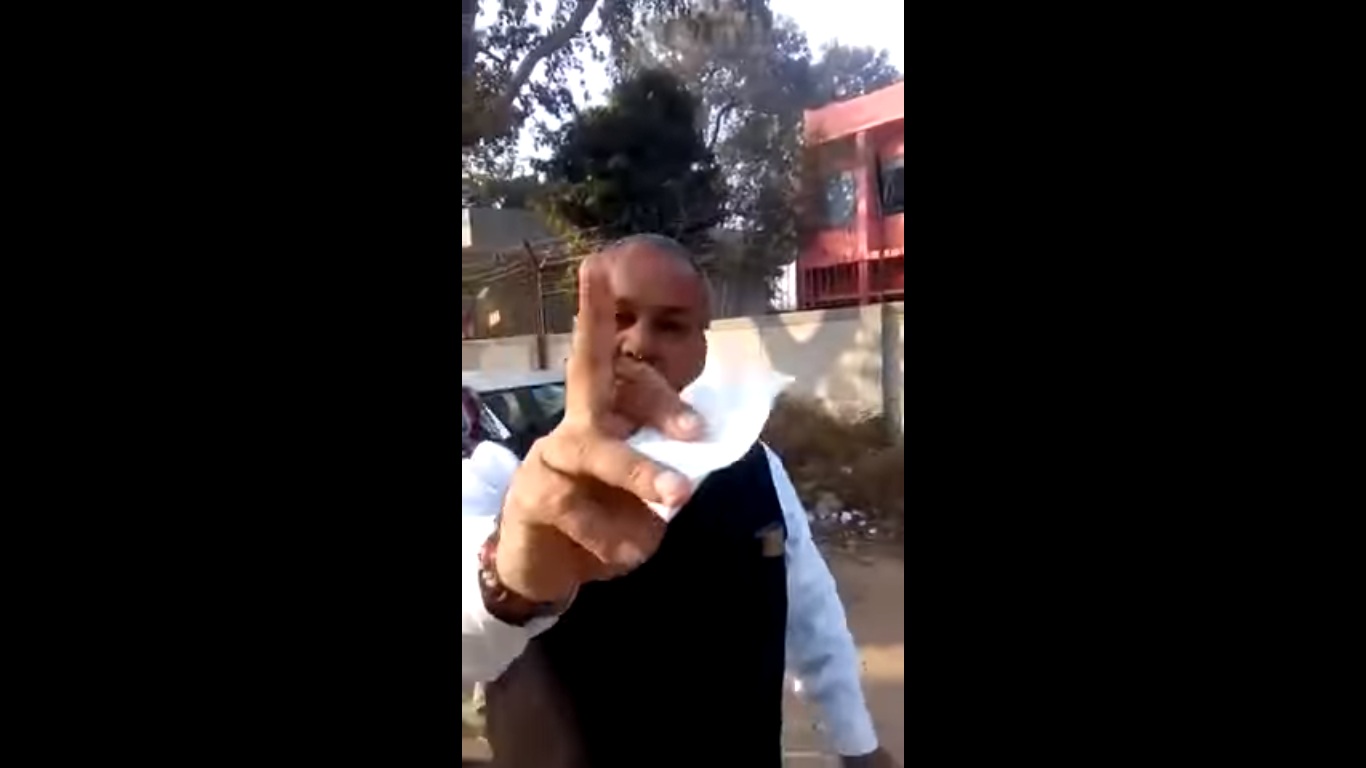 The driver of the Tata Safari Storme, reportedly a politician associated to the Indian National Lok Dal (INLD) was pulled over by the brave constable after the latter noticed the car was having a political logo on the number plate. In the video, the constable can be heard telling the accused that the fine for the illegal number plate violation is Rs. 2000. 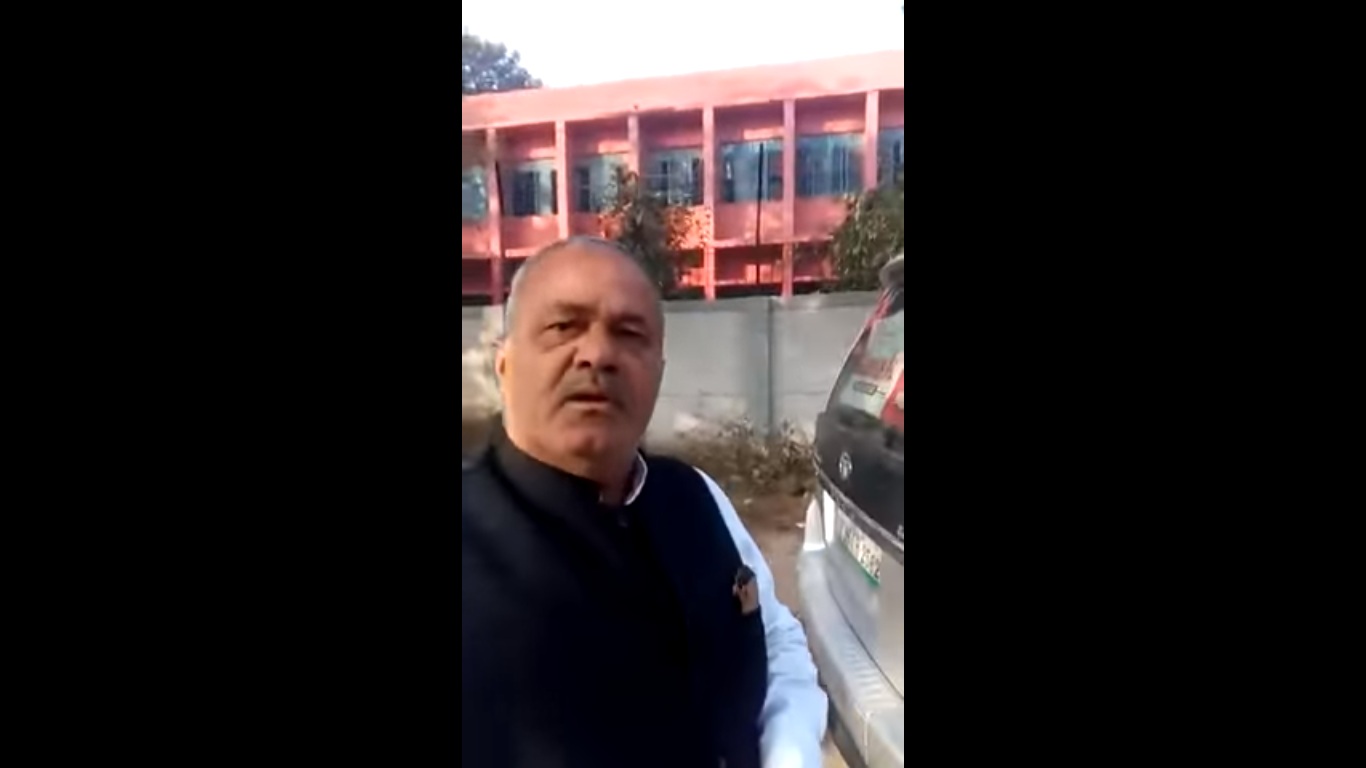 Following is the video of the incident:

What do you think about the complete incident? What punishment should be given to such law breaking politicians, if found guilty? Let us know through the comments section below or through our social media channels.