Home News VIDEO: Motorcyclists have close shave with death after ramming into auto-rickshaw

These motorcyclists are really lucky to have survived such ghastly accident as they run into an auto-rickshaw in Vasai region near Mumbai during early hours of Thursday morning. The incident took place between 6 and 7 AM in the morning. 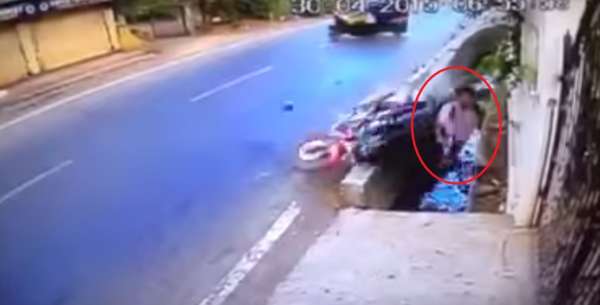 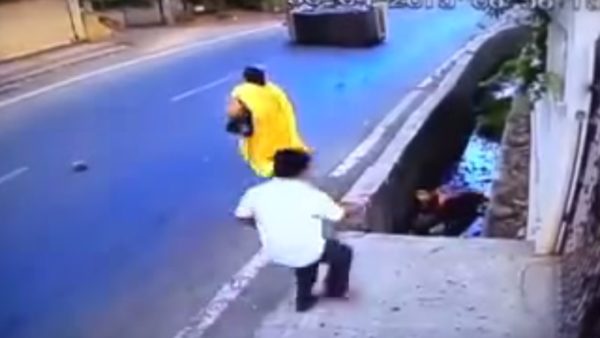 Here is the CCTV footage of the incident:

What do you have to say about the incident? Share your views and opinions with us through the comments section below.