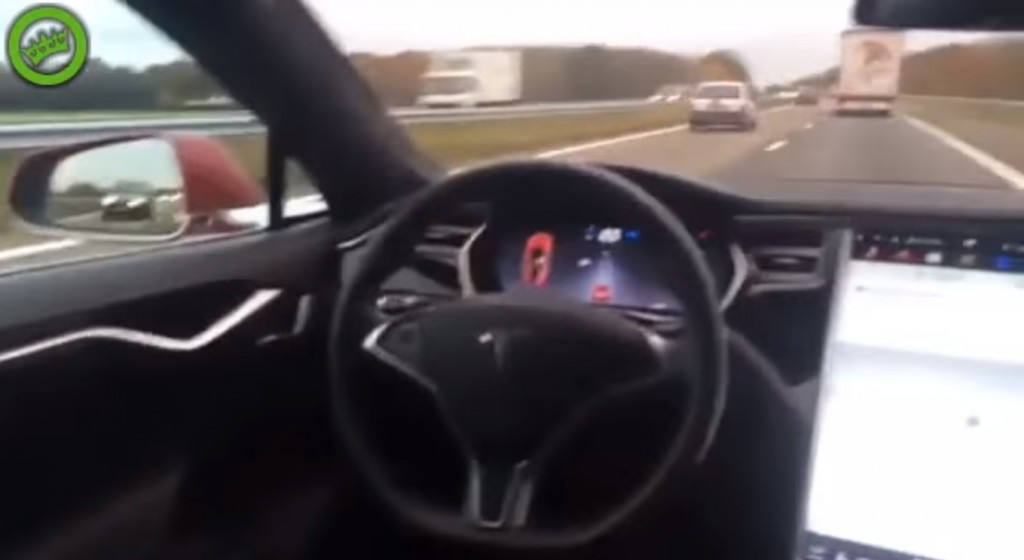 We wouldn’t say we were surprised from this particular move by a bloke from Holland who decided to jump into the rear-seat of his Tesla after engaging the Autopilot mode ON. The surprising part is that the witless driver takes his stupidity several notches higher by capturing his action on tape and uploading the video on one of the largest video-sharing websites in the world, YouTube. Here we have a man who is accompanied by passengers in the Tesla, doing 83 kph, in the middle of a highway, putting the lives of himself and others in danger.

Meanwhile, Tesla is working on ways to limit the functions of its adaptive cruise control system, which it rather misguidingly calls the Autopilot. This update will essentially mean going a step backwards on the path of motoring evolution. 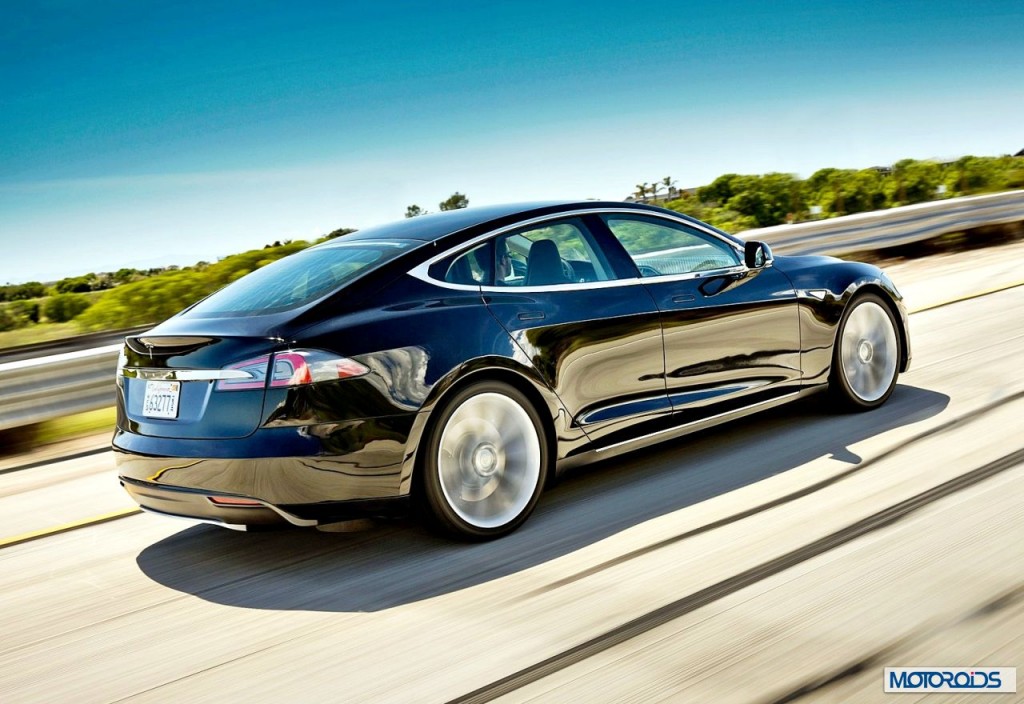 It’s notable that Tesla’s Autopilot is by no means a substitute for manual control of the car. It isn’t an autonomous system, and at best can be considered as an evolved adaptive cruise control. To relinquish control over the car and jumping into the back seat, relying on such a system could turn suicidal if any untoward incident takes place.

According to Tesla’s official page, the Autopilot system “allows Model S to steer within a lane, change lanes with the simple tap of a turn signal, and manage speed by using active, traffic-aware cruise control. Digital control of motors, brakes, and steering helps avoid collisions from the front and sides, as well as preventing the car from wandering off the road. Your car can also scan for a parking space, alert you when one is available, and parallel park on command.” 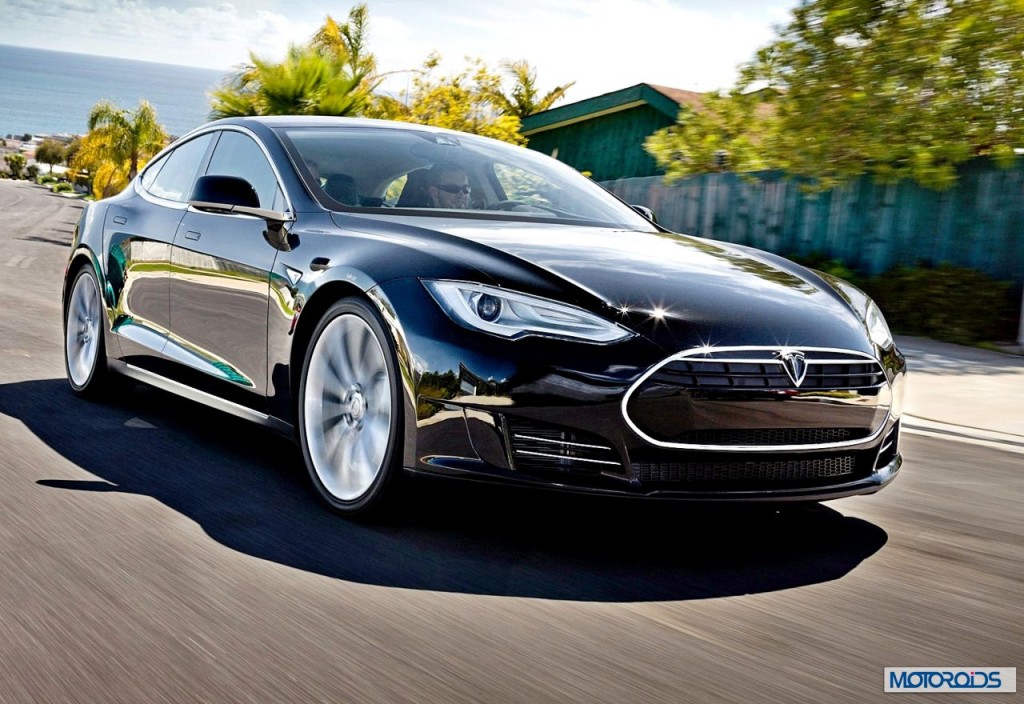 The more important thing to note here is that the electric car maker does not recommend the driver to let the car drive itself in totality at any point in time. In fact, Tesla clearly states that the man at the wheel is entirely responsible for the consequences if something goes awry. Here’s an excerpt from the company’s official website describing the tech “While truly driverless cars are still a few years away, Tesla Autopilot functions like the systems that airplane pilots use when conditions are clear. The driver is still responsible for, and ultimately in control of, the car. What’s more, you always have intuitive access to the information your car is using to inform its actions.”

In September 2015, Tesla revealed its new Model X that comes equipped with a ‘Bioweapon defense mode’ button. Well, we believe the next point to tick-off would be a ‘Moron defense mode’ which would lock such witless drivers inside the car till the cops get them off the street.

While Tesla finds ways to reduce the chances of fatality by updating its adaptive cruise control system, here is the video of the driver from Holland:

Share your views with us through the comments section below. Help spread the word to evacuate the world from such imbecile ideas using our social tool bar right below the article.