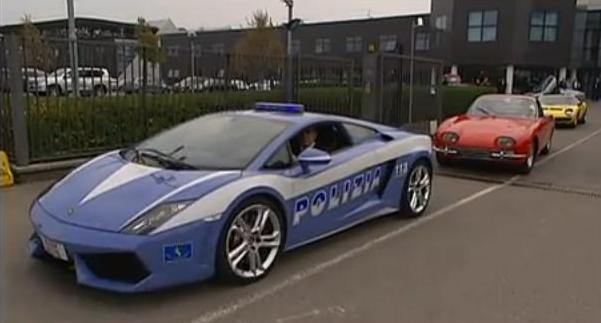 Recently we informed you about the last Lamboghini Murcielago rolling out the Italian supercar maker’s factory. This surely can be considered the end of an era, as the iconic supercar was revered across the world as one of the best ever. Now, to commemorate the end of production of this incredible car, Lamborghini organized a parade of its legendary V12 cars. The parade was held on the 5th of November 2010, and should we say, we have never seen such a spectacular congregation of Lamborghinis of public roads ever. From the feminine Miura to the space-age Countach, this convoy of V12 Lambos has them all. All these cars were escorting a Murcielago out of the Lamborghini Museum on its symbolic ‘last ride’ out of the Lamborghini factory. Feast your eyes!