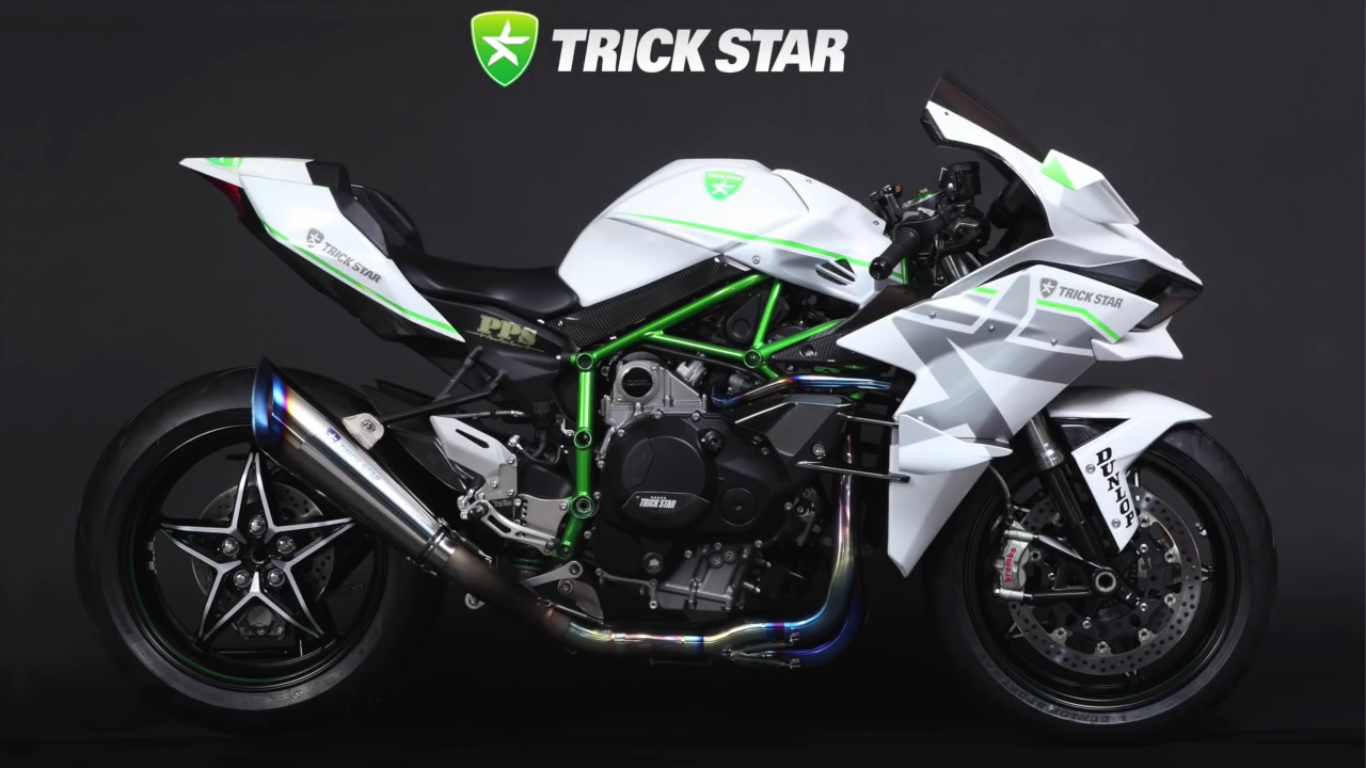 The Ninja H2R is the epitome of technology from the house of Kawasaki Motorcycle, Japan. The track-only motorcycle from the Land of the Rising Sun comes at a hefty price tag of about USD 50,000 and, in its stock form, makes a massive 300 PS of eyeball flattening power. But that wasn’t enough for the folks sitting at Trick Star Racing. So they decided to pump up the power output by another massive 100PS, bringing up the total output to 400PS!

Most of Motoroids’ readers may have already seen James Hillier clock a GPS recorded top speed of 331.53 kmph at the legendary Isle of Man circuit.  But with this new, more powerful H2R, the folks at Trick Star Racing have taken things to a whole new level. WSBK rider Ryuuji Tsuruta has already clocked a top speed of 385 kph [speedo indicated] on this tweaked H2R and Trick Star is confident that the motorcycle can cross the 400 kph mark too, given a longer stretch of road. 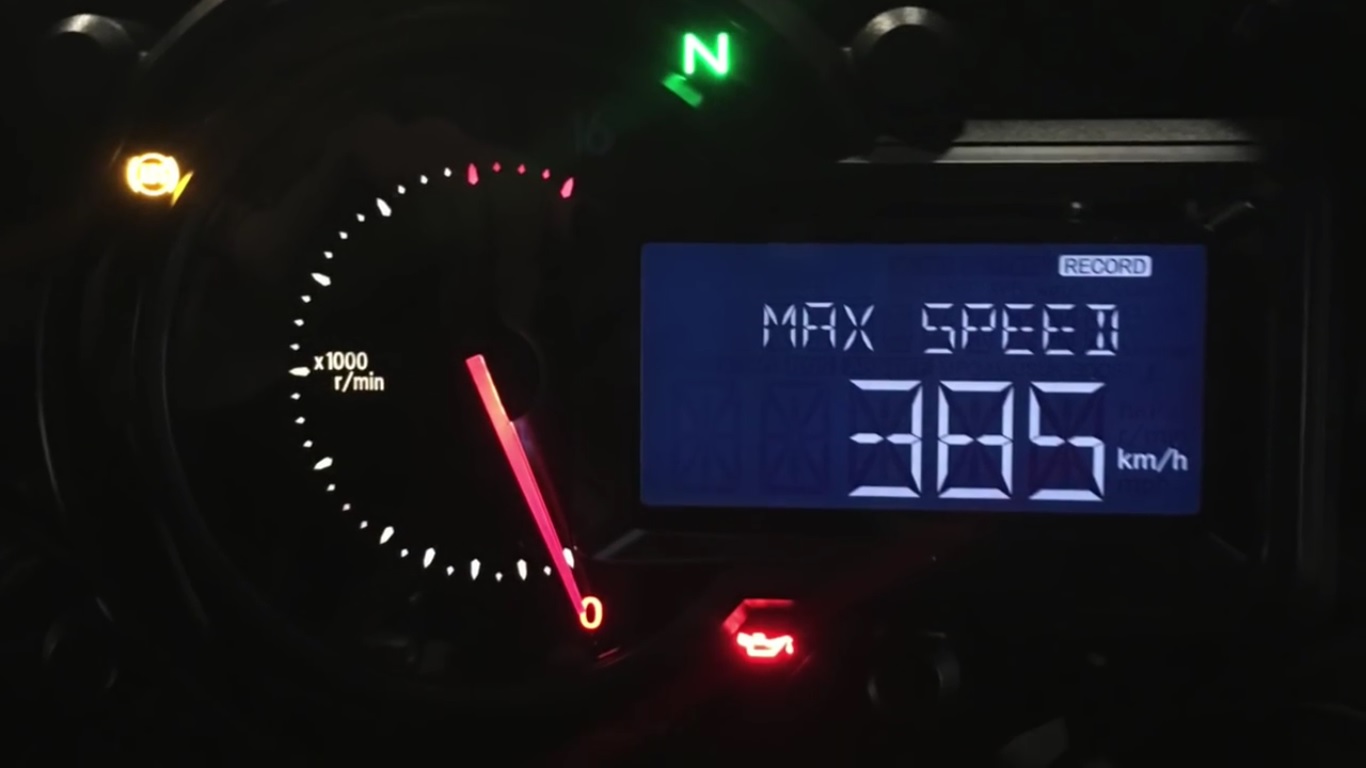 Check out the 385 kph run by Ryuuji Tsuruta in the video below. Make sure to post your views through comments section and share the video with your petrol head friends with our social networking tools: