BMW Motorrad is all set to unveil their highly anticipated scrambler variant of their R nineT family of motorcycles. An official scrambler derivative of the classic R nineT family, which has been highly anticipated for some time now, will make its official debut at the EICMA on November 17. With an intention to provide the riders with lots of customisation options the BMW R nineT was rolled out with a wide range of accessories. Due to its highly customizable body the original has witnessed numerous modifications, translating into a whole bunch of third party scrambler variants too. This, however, will be the first time when BMW presents the official scrambler version of the popular platform. 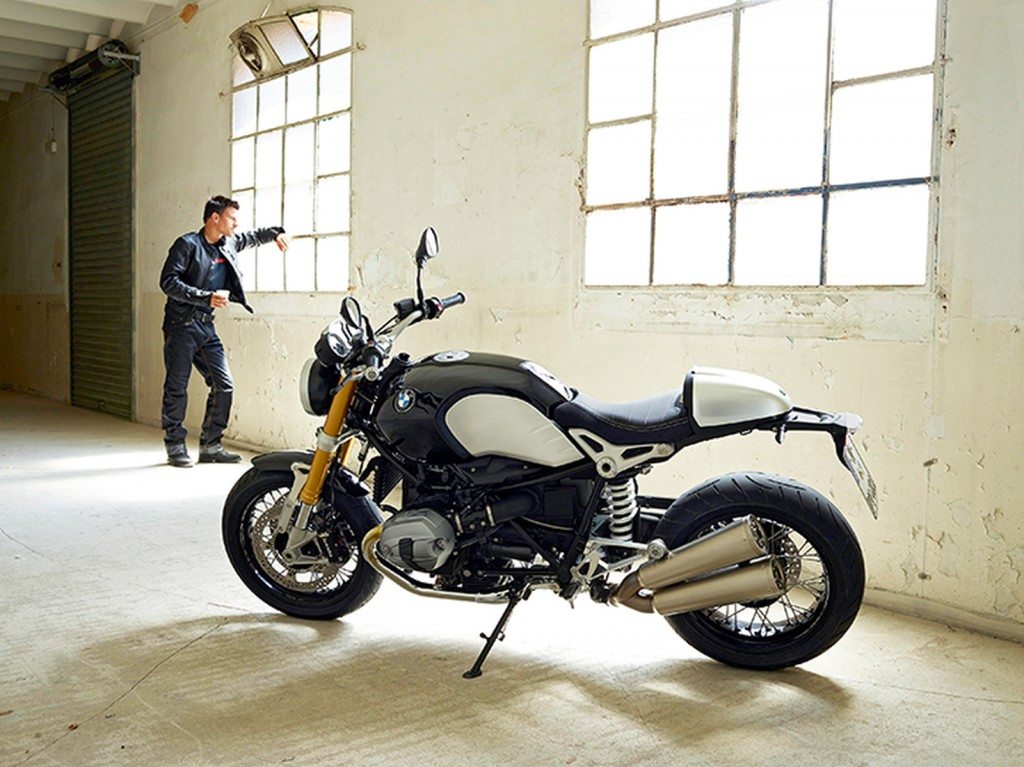 While there is no conclusive evidence of the video embedded below being the official scrambler version of the R nineT, various established sources across the we are considering it to be the closest to the official BMW-spec model. Going by the details of the motorcycle shown in the video below, the BMW R nineT Scrambler is leaner than its non-scrambler brother, but not hugely different on the visual front. There are no official details, spy pics or leaked info about the official BMW Motorrad Scrambler and the video is not generous in sharing the specs in broad light!

The EICMA isn’t too far away now, though. So stay tuned for more details when the curtains are off the bike!

Feast your eyes on the BMW R nine T Brooklyn Scrambler by boxer design Gant Rugger in the meanwhile.