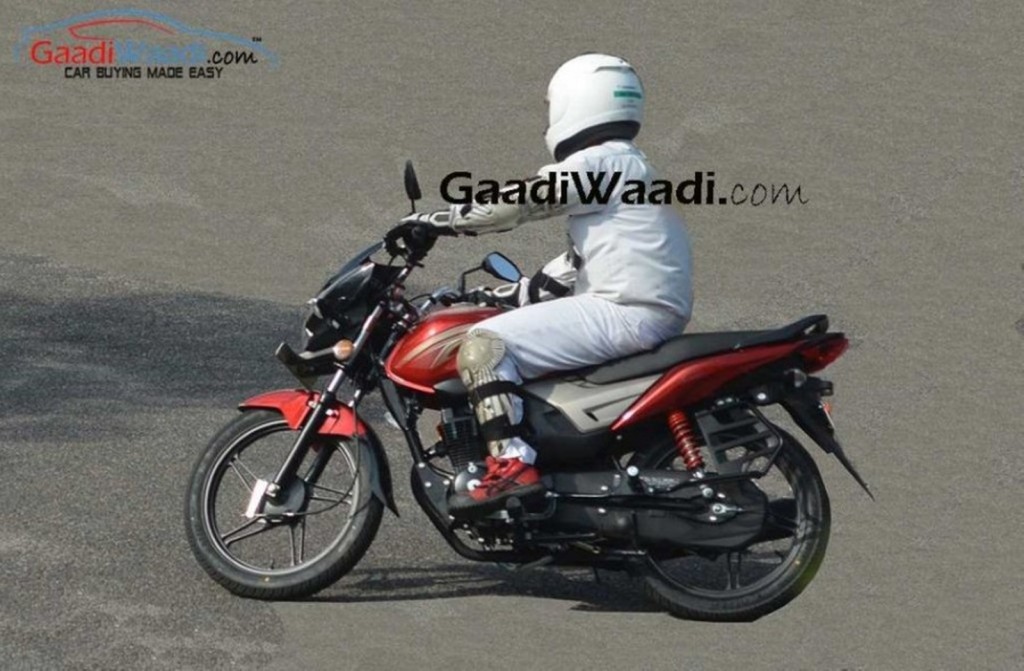 With plans to put up a new a refreshed 125cc commuter in the market, Honda Motorcycle and Scooter India (HMSI) had teased a ‘mystery’ model at the 2015 RevFest. Finally we have a name for the new commuter in town, replacing the existing CB shine will be the new Honda CB Shine SP. The new Shine is set to launch on November 19.

The new CB Shine SP will play as a slightly premium version of the outgoing version of the CB Shine. It is likely to come powered by the same 125cc air-cooled single-cylinder HET engine which churns out 10.57 bhp at 7500 rpm and max torque of 10.30nm at 5500 rpm. We do expect some tweaks though.  The new CB Shine SP , going by the spy images comes with a redesigned headlamp cowl and visor, side panels finished in silver, a new tail light, clear lens indicators, a single, contoured seat, a black grab rail, and a full chain cover. The bike rides on new 10-spoke alloy wheels and features a Livo-like redesigned exhaust muffler with chrome garnish. Even after the few redesigned touches the bike still retains the CB Shine silhouette. 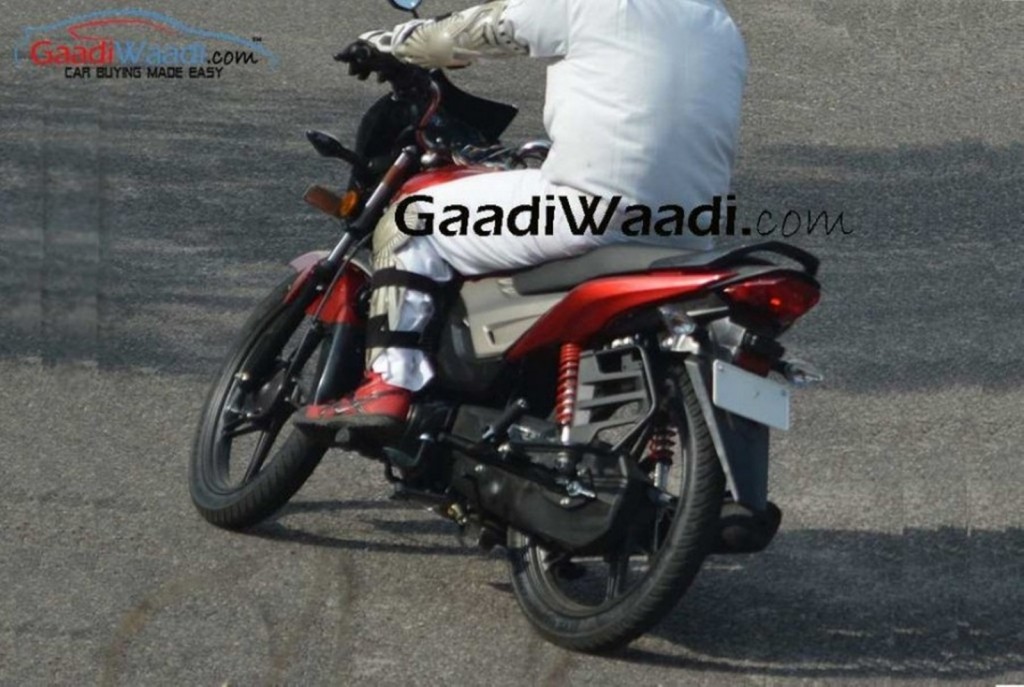 So what’s new apart from the visual upgrades? Noticed the ‘SP’ addition on the name? That is new! The SP stands for ‘Smart Power’. In the wake of Hero MotoCorp’s Splendor iSmart with i3S(idle stop/start system), Honda is geared up to set its foot in this ‘smart-tech’ battle with their ESP (Enhanced Smart Power) stop-start technology. The ESP tech shuts off the engine in case of idling and puts it back on when the rider revs up the engine to move ahead. Also the smarter CB Shine will manage to pull off a better performance and fuel efficiency with reduced emissions.

The new Honda CB Shine SP will be priced a bit higher than the current model. The new 125cc replacement may shine good, but we would have been impressed if Honda had brought a stunning version 2.0 for their existing Stunner! Nonetheless, Fingers crossed!