Home News VIDEO: Here’s how they do things at Royal Enfield 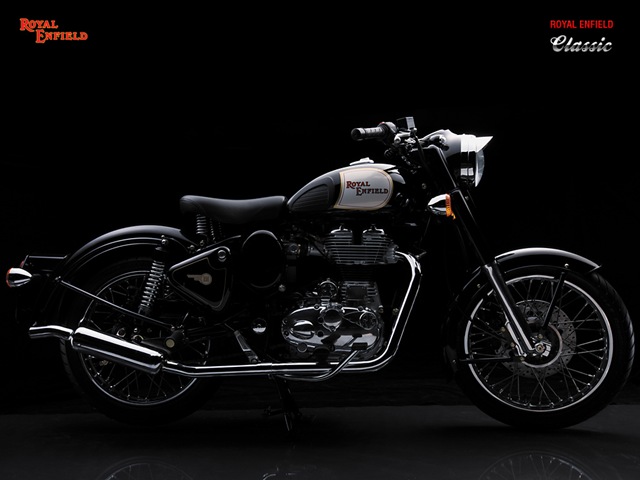 Cult Indian motorcycling brand, Royal Enfield has been around for years. The Chennai based two-wheeler maker has stayed true to its roots and has been making its iconic motorcycles for decades. In this article, we get a glimpse of what goes into making different Royal Enfield motorcycles that make them so special. First up are the Madras Stripes. At the two-wheeler maker’s Tiruvottiyur plant, the Kumar brothers are old hands at getting one thing right, every day, the Madras stripes. Here is how they do it:

Royal Enfield introduced the new chestnut shade right on the Classic 350. But it wasn’t an easy task. Here’s N. Krishnan, Royal Enfield’s Head of Quality Assurance, speaking about the making of the popular new livery.

Behind every Enfield is a considered approach to paint, livery, aesthetics. Royal Enfield’s Head of Quality Assurance takes us through the process.

What do you think of the video? What are your thoughts about Royal Enfield motorcycles? Share your views with us through the comments section below.