The future of the Fast and Furious 7 movie was an uncertainity due to the sudden demise of Paul Walker (who played the role of Brian O’ Conners). The story was re-written to give a send off to Bryan’s character.Although not much details are available on the basic plot of the film, we now have a leaked teaser video of the new film showing Vin Diesel, Paul Walker, Ludacris and Tyrese Gibson at the funeral of Sung Kang (Han).

Couple of weeks earlier to the deadly crash which killed Paul Walker, Vin Diesel had released a video which was from the films on going shooting in California. 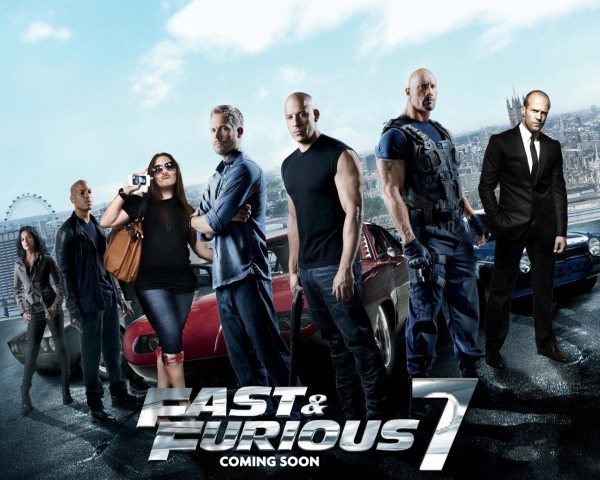 Universal Pictures hasn’t exactly been vocal about the changes that are being made to the movie to substitute the scenes that were to show Walker’s character Brian O’Conner. While many say that these scenes have already been shot, there are others who believe that a double for Walker will be used to shoot the remaining scenes. It is being said that the makers of the next Fast and Furious 7 have approached Walker’s younger brother Cody, 25, for playing Walker’s role in the movie.