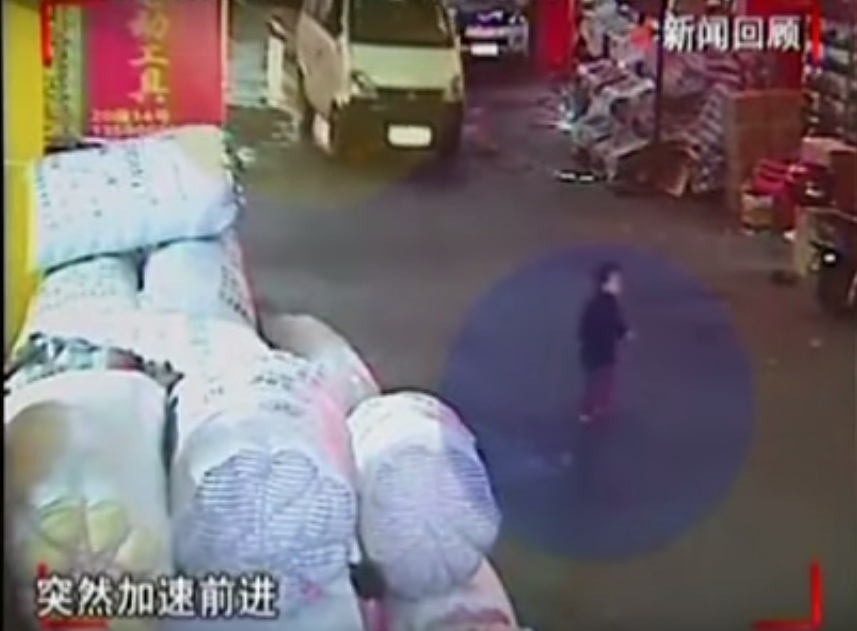 If you think the shabbily re-engineered products from China are something to criticise, wait till you hear about the country’s absurd legal system. A recent article from Slate, titled Driven to Kill, brings to light the sad and shaming reality of why drivers in China intentionally kill a person they hit. Shocked? So are we. There is some reason behind what may initially sound plain barbaric, a selfish one, as you’d assume.

In China and Taiwan, if a person is found responsible for having crippled another person during a road accident or otherwise, the former has to pay for the injured person’s care for life. However, if the latter is dead, the accused has to pay only once to the family of the deceased which often turns out “cheaper” than the former scenario. So while the cost of looking after a injured person’s medical expenses for life can run into millions, the price to be paid for a person’s death hovers around USD 50,000.

The axiom for the phenomenon is “It is better to hit to kill than to hit and injure.”

The Slate reports an incident that caused the death of a toddler after being run over by a speeding BMW. The two-year old girl was run over by an unlicensed woman driver at least three times to ensure that the young one did not survive the accident. The woman driver then walked out of her luxury car and said to the family, “Don’t say that I was driving the car. Say it was my husband. We can give you money.” The woman was later presented in the court of law where she claimed that the death of the child was caused because of an accident. Prosecutors suggested the court to sentence her two to four years in jail.

This is just one of the several incidents that regularly happen in world’s most populous country. Another incident, dating back to the year 2010, involves a wealthy young man running over a three-year-old boy while reversing his vehicle out of a parking slot. The driver of the car ran over the boy’s skull but instead of getting out of the car and helping the child, he ran him over  once again to make sure the latter does not survive. This horrifying incident was captured on video. Yet, the accused was charged for “accidentally” causing the child’s death.

In a video from LinkASIA, capturing one of the several “hit to kill” incidents in China, Journalist Maureen Fan explains why people prefer hit to kill while bystanders refrain from helping the victim on several occasions.

The Chinese and Taiwanese lawmakers are working on ways to obliterate such incidents with amendments in laws where the legislature stresses that multiple-hit cases should be treated as murders. However, this does not take away the fact that the person responsible for accidents has to pay for the medical expenses of the person injured which is indeed the primary reason behind the hit-to-kill road accidents.

Still angry about the car driver who bumped your motorcycle from behind? You can check out the full story comprising of several hit-to-kill incidents at The Slate.