When our very own Tata Motors showcased the Pixel concept in a video which showed the car squeezing in tight parking space with the help of new steering technology, people wanted this implemented soon. The Tata Pixel is a cool concept with scissor doors and could make a U-turn on the spot. 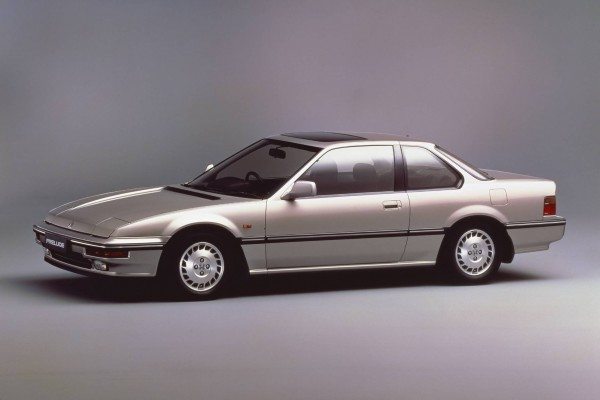 The third-generation Prelude was exclusively powered by variants of the Honda B20A engine, a base carbureted version with a SOHC 12-valve valvetrain, or a DOHC variant with Honda’s PGM-FI fuel injection and 16 valves.

Do you think Honda should bring this tech in their cars in the near future ? Do let us know your thoughts by penning them down in the comments section below.