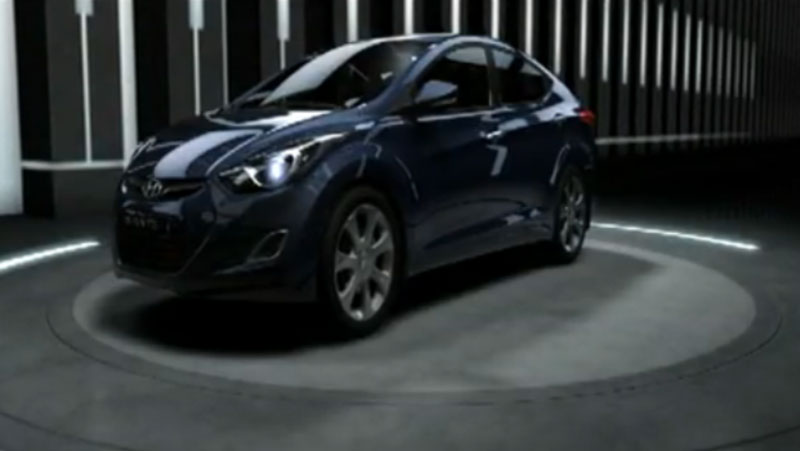 Hyundai yesterday revealed the 2011 Avante which is better known to us as the next generation Elantra sedan. The Accent too was recently revealed by Hyundai. Both these cars borrow design cues from the Sonata. Hyundai not only revealed the pictures and details of the car, but also released an animated video of the car.