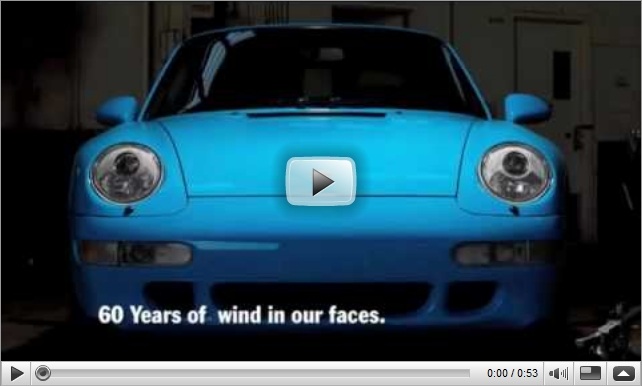 The Porsche Panamera has been selling like hot cakes ever since it made its debut. The story isn’t very different in India either – with sales commencing almost instantly after its India launch. But since the car looked slightly out of place to many, as compared to the rest of the line-up, Porsche has been working on a new set of commercials that establish the relation of the Panamera with the rest of the Porsche line-up. The most recent example on this front was the ‘Family Tree’ commercial that went online a few weeks back. Close on the heels of the video’s success, Porsche has released another video – this time highlighting the marquee’s evolution and achievements since its inception in 1949. Can’t wait to watch it? Then click on the play button in the window below:

Want to be updated when we upload more such videos? Then follow us now on: