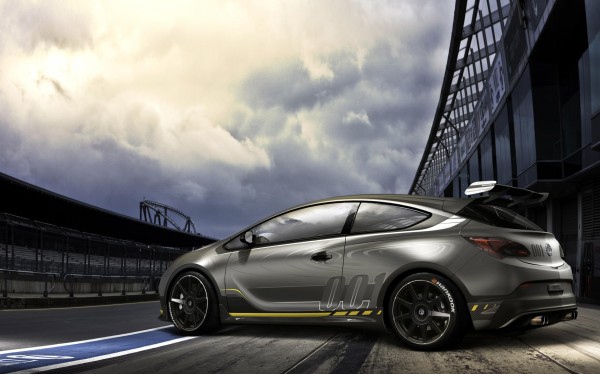 Based on the last year’s Astra Cup race car that competed in the Nürburgring Endurance Championship, the new Astra VXR EXTREME is the street-legal race version of the current Astra VXR. The current VXR has a max power of 280PS and 400Nm of torque.

The VXR EXTREME will be lighter than the std. VXR and the loss of weight will be courtesy liberal use of high-quality carbon components. An integrated safety structure, racing seats and six-point safety belts will make the VXR EXTREME race ready.

Currently, the Astra VXR isthe best-selling VXR and the UK is the largest market in Europe for Vauxhall and Opel high-powered cars.

More information about the Astra VXR EXTREME will follow next month.