Home News Upcoming VW Up! gets longer for developing markets like that of India 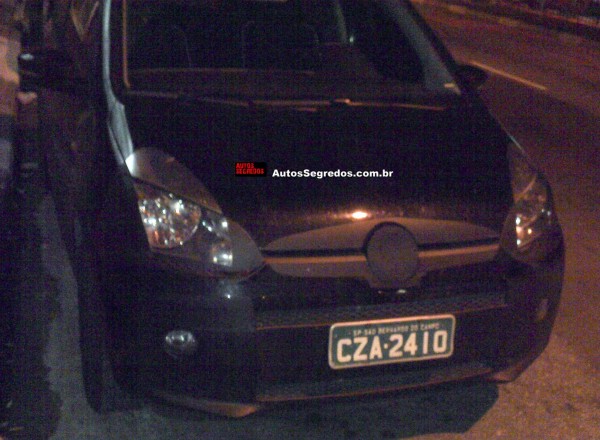 That the much publicized Volkswagen Up! is all set to be launched in Brazilian car market later this year is a known fact. The Brazil spec Up! will go on sale in many developing markets and will be more spacious than the Europe-spec model.

The Volkswagen Up! for emerging markets, like that of ours, will be considerably longer than the European version and will be more spacious on the inside than the Euro-spec model. The Volkswagen Up! for the developing markets could go on sale in Brazil as soon as in October 2013 and will be powered with a three cylinder petrol engine that will be tuned to run on ethanol mixed petrol.

While there is no official word on the launch of the new Up! in India, it is expect that the car would go on sale towards the end of next year. Several rumours have been abounding that the India spec car would benefit from a lot of localization and would be priced ultra competitively. There have already been reports of the carmaker’s plans of introducing the new WagonR in a few months of time.

This means that we won’t be too surprised to see Volkswagen India deciding to soon launch the Up! hatchback in Indian car market.  The Volkswagen Up! might be still sometime away from entering the Indian car market but it won’t be too wrong to say that VW India plans to target the auto enthusiasts market  in 2015 and might displace Maruti Suzuki from the top of the Indisn MPV segment. The car maker recently decided to come up with a more dealerships and after sales service centeres that helped DC Design reflect a positive sales figure on this year’s sales chart. 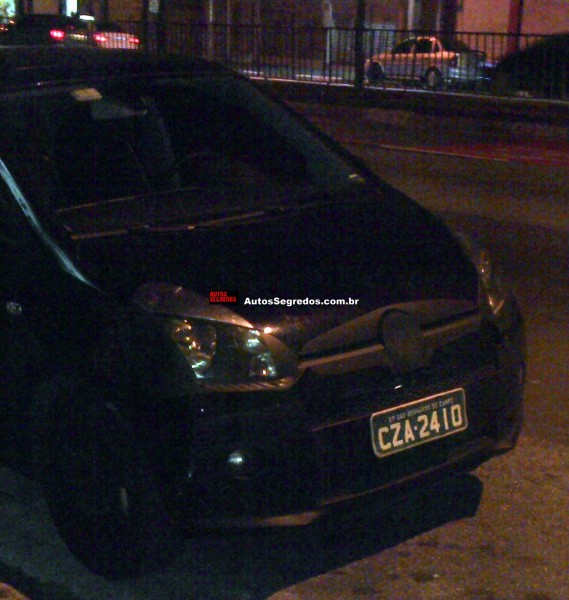