Barely a week away from its launch, reportedly scheduled on January 20th, the first official teaser of the upcoming TVS Apache 200 has been released. The teaser, seen on the official Indonesian website of TVS comes with the title “Uncover the bike, uncover the racer in you” with the Apache 200 in the background covered under a red fabric. 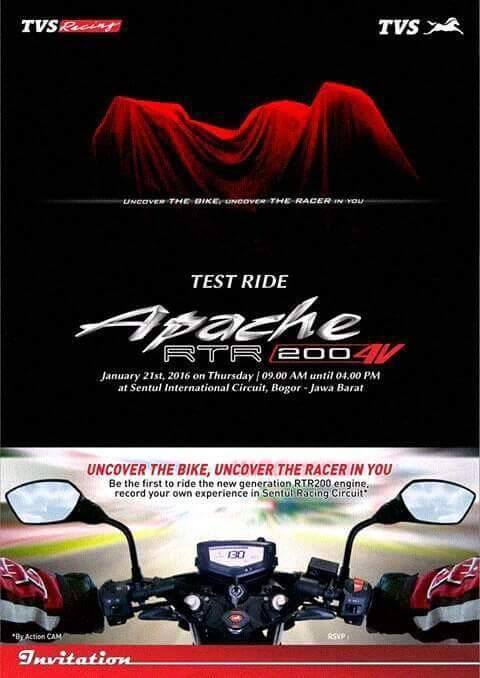 The teaser also states that viewers who share the post, stand a chance to win the first ride of the Apache 200 at the Sentul International Circuit in Indonesia. Although the red fabric masks the upcoming motorcycle, earlier spy images have revealed more or less everything about the bike from the design to the engine specs. Other teaser images reveal the handle-bar of the motorcycle in one while the LED DRL’s can be seen on the latter.

Expect the TVS Apache 200 to be powered by a 200 cc single-cylinder, four-valve air/oil cooled engine, developed with inputs from BMW Motorrad. The power plant, situated inside a double cradle frame as a stressed member, is rumoured to produce 25 hp, while the torque figure would stand around 22 Nm. The power will be transferred to the rear wheel by a 5-speed transmission. The cooling system on the bike reportedly sourced from BMW. 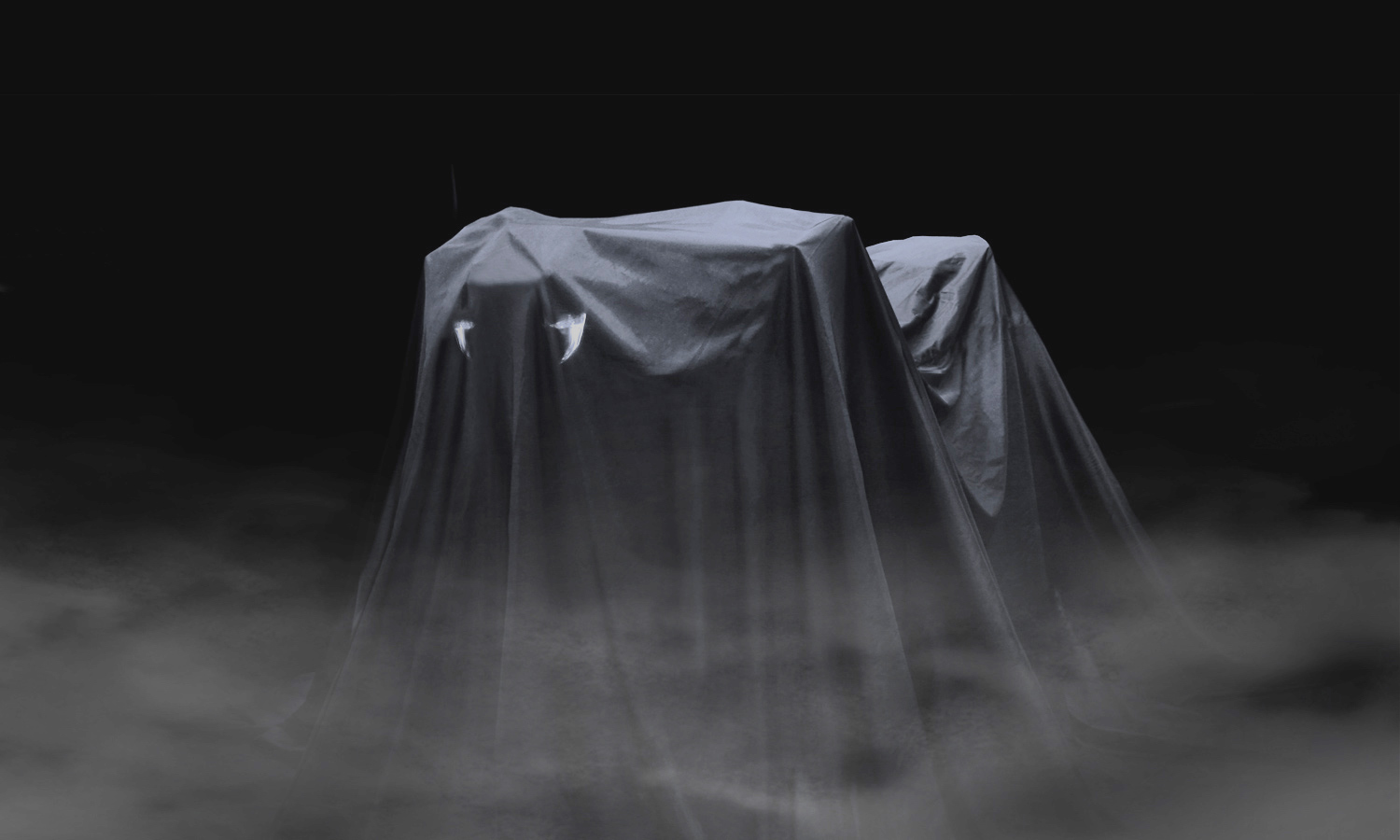 Other features on the bike include a fully digital instrument cluster, LED DRLs, clip-on handlebars, a split seat, split grab-rails and dual exhaust tips. The Apache 200 is due for a launch on 20th January and we expect TVS to price the motorcycle at Rs. 1.25 lakhs. The new motorcycle will lock horns with the like of the Bajaj Pulsar RS 200 and the KTM Duke 200.

Stay tuned for more updates. Do share your views with us through the comments section below.