Renault launched the Duster in India in the year 2012 and created an all new segment- compact SUV. The Duster increased the footfalls in the Renault showrooms and also managed to garner decent sales figures for the company in India. Now, the model has been due for an update from a long time and Renault is currently testing the Duster facelift on the Indian soil. 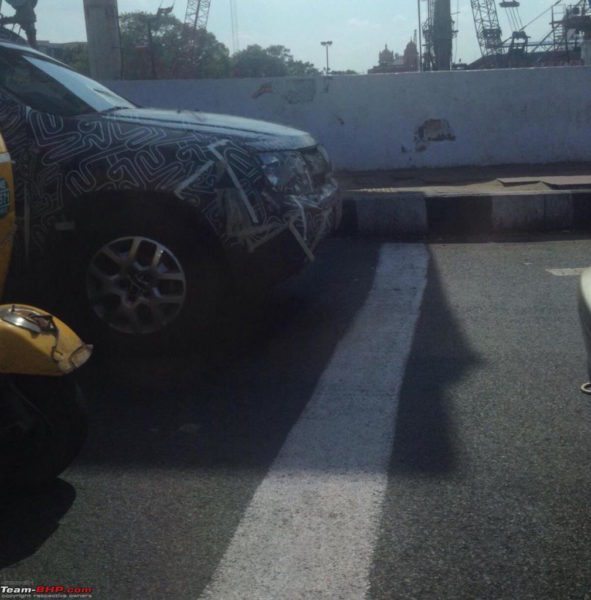 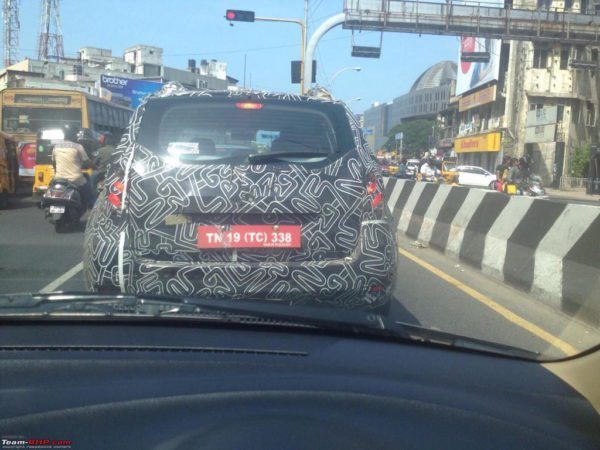 With the facelift, Renault will also be introducing a new 6-speed dual-clutch automatic transmission on the Duster. This transmission, which will likely get a low ratio mode, has been dubbed as the Efficient Dual Clutch (EDC) system. This autobox will only be offered with the 1.5-litre dCi diesel engine which develops 110 PS of max power. However, Renault India will only offer this setup in the 2WD version of the Duster, at least at launch. The 1.5-liter diesel mill will also be available with 86 PS state of tune. 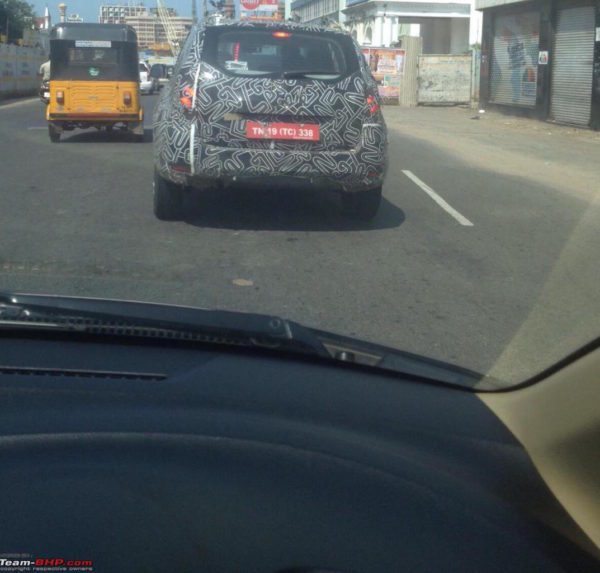 It is expected that Renault will be launching the facelifted Duster towards the end of this year. Stay tuned to Motoroids for more dope on the Duster facelift India launch.