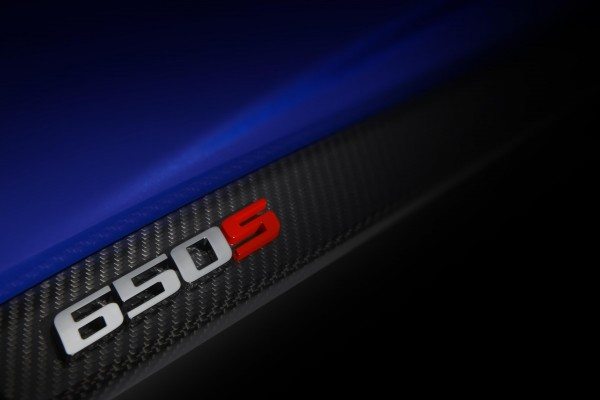 The upcoming McLaren 650S has been teased ahead of its public debut at Geneva Motor Show 2014, which will be opened to media on March 4.

As per the manufacturer, the upcoming model has been designed and developed to offer the “enthusiast driver the ultimate in luxury, engagement and excitement, as well as dramatic yet beautiful styling”. McLaren goes on to say that the experience it has gained in 50 years of competing, and winning, at the highest levels of motorsport has been put to use for the development of the new McLaren 650S. The 650S takes several technologies and features from both the McLaren 12C as well as the McLaren P1, which currently has a ‘sold-out’ status. The upcoming model will be positioned between the above two cars in McLaren Automotive’s highly exotic product portfolio.

Stay tuned to Motoroids for more updates, images, and details on the highly anticipated McLaren 650S.