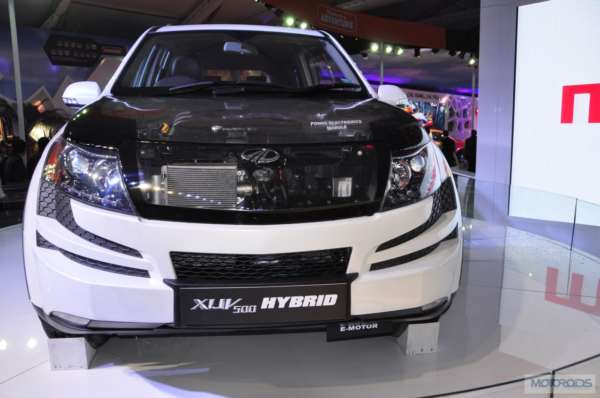 Mahindra’s flagship, the XUV500 will be launched in a hybrid form in 2015. The company says that this new system (termed E-Motor by Mahindra) will bump the fuel economy by a noticeable 18% when it hits the XUV500 in production form and the SUV will be the first manual diesel-hybrid car in the world. We at Motoroids are quite chuffed to see this development in the Indian automobile space and think that this will get the ball rolling for other Indian car makers to come out with similar cars as rivals to the XUV. But that’s in the future, a future that seems quite bright for green cars which hug the trees as they go along. 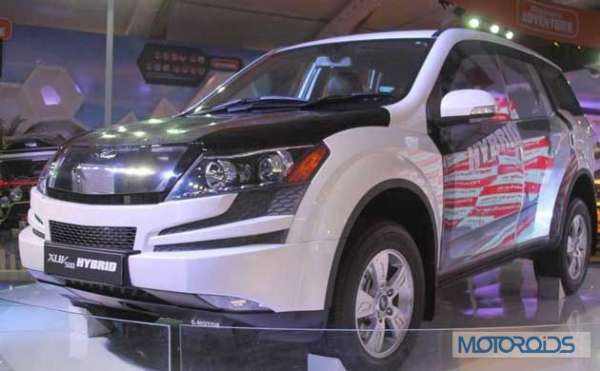 According to Mr. Pravin Shah, Chief Executive, Automotive Division for Mahindra and Mahindra (M&M), the Hybrid XUV will surely take it’s place in Mahindra showrooms in the future. “Yes, generally as a philosophy of Mahindra, we don’t showcase the product if we don’t have any plans to commercially launch them.” quoted Mr. Shah.

The XUV500 was launched three years ago, and M&M is considering paying for their flagship to receive a cosmetic surgery to keep it fresh and current (not that it’s jaded now) plus, to offer the SUV is more variants. Mr. Shah has said that these things will take some time and that we shouldn’t put a timeline on things. 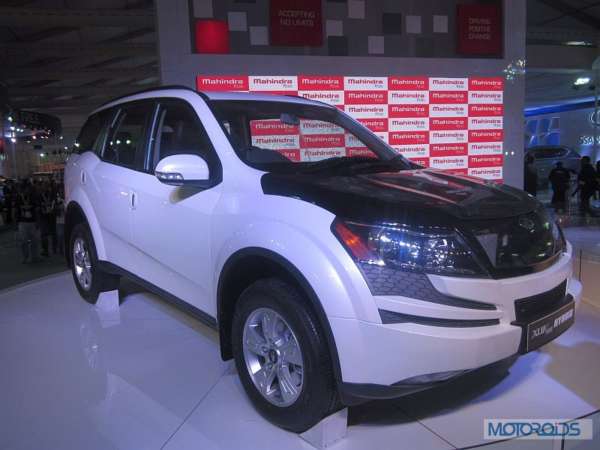 The facelift is not the only thing planned for the XUV, the car is also to get a automatic transmission option. This will make the already uber popular XUV500, even more of a cherry. The Indian motoring scene is witnessing a raft of cars with AT boxes and this SUV will only add to the customers’ options. We will keep you posted on the XUV500 as we receive more updates and news.