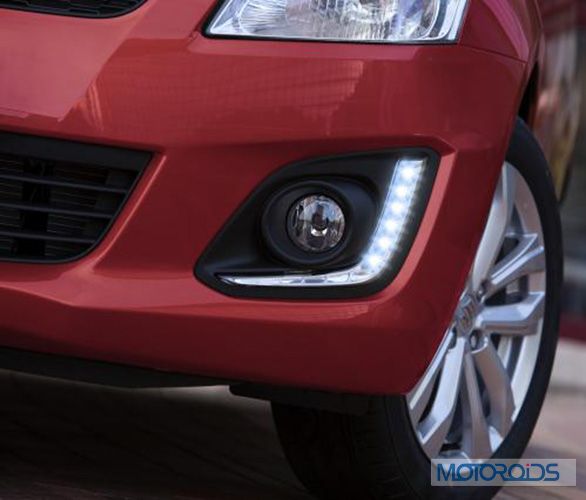 The new Swift will only receive cosmetic touches.

Maruti is all set to release the Swift facelift which will have some cool extras thrown in. But if you were expecting some neat mechanical nip-tucks, then we are sorry, there are none. This is mostly just a cosmetic upgrade to make sure that the Swift looks current in the sea of the Elite i20 and the VW Polos. Apparently the car has already entered production before the official release by Maruti. 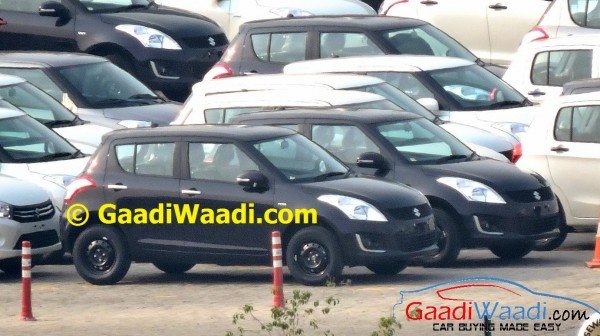 The main changes to talk about here nothing too fancy and unthinkable; these are mainly noticeable on the Vxi and Zxi trims. The latter getting new alloys as well as the DRLs. The Vxi will also be equipped with the DRLs, but will come with a different design of wheel caps instead of the alloys and both the variants have the option of choosing either body-coloured door handles, or chrome ones (most in India might go with the chrome option, we are sure). As for the base Lxi trim, well, things aren’t going to be all that unique. 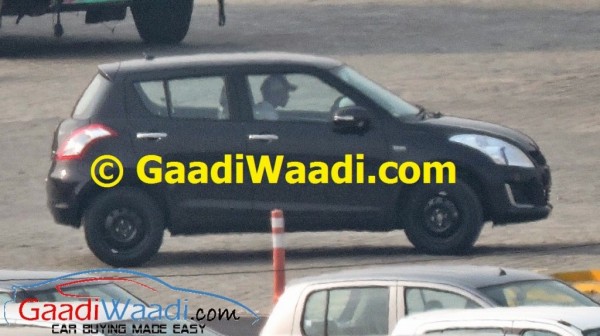 There are some other nifty options that could be available on the top-end trim; namely, power-folding ORVMs, auto-up feature for the driver’s side power window, and keyless entry and go. All these can only be thoroughly validated once we get our hands on the car, but these features seem highly likely. And as mentioned earlier, the Swift will continue to be offered with the same two engines, the 1.2-litre K-series petrol unit and the 1.3-litre oil burner. The transmission duties will be undertaken by the same 5-speed manual gearbox which has always been a smooth and slick unit to operate.

The Swift facelift is expected to be priced around the ballpark of 4.5-7 lakh rupees and will hit the roads somewhere near this year’s end. Keep watching this space to keep yourself updated on the Maruti Swift.