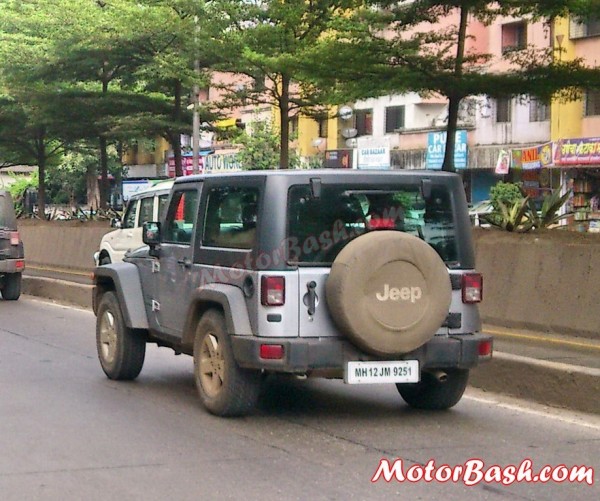 Regulars here would know that we have been regular with posting about Jeep’s plans of coming to India. Jeep would enter our car market with two of its most popular models- the Wrangler and the Grand Cherokee. Both these vehicles have been spotted testing in India on numerous occasions and what we have here today is yet another set of spy pics of the Wrangler SUV. These spy pics show that Jeep is testing both the 2 door and 4 door body variants of the Wrangler. 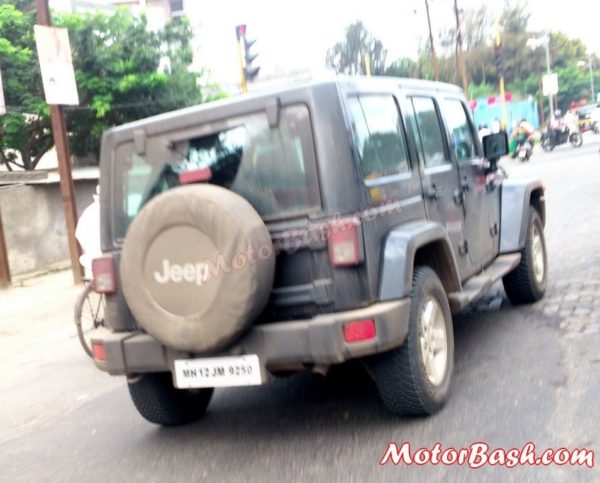 We have always felt that the Wrangler is easily among the classiest of cars to have ever graced the roads. Many interesting SUV designs come from various auto makers but nothing comes close to the timeless beauty of a Jeep. The Jeep has seen many styling updates in its long history but the basic design form remains essentially the same. The new Jeep Wrangler manages to look very modern but the design still has every gene of the original Jeep. We won’t be too wrong with saying that the Wrangler is a modern day avatar of the vehicular hero of World War II.

It is very possible that the Jeep Wrangler could go on sale in India with a starting price of around INR 25 Lakhs, which means that the iconic SUV will rival the Toyota Fortuner and the likes in its price segment.

We are really excited about Jeep Wrangler India launch and simply can’t wait to take it out for a spin, probably to some beach party.