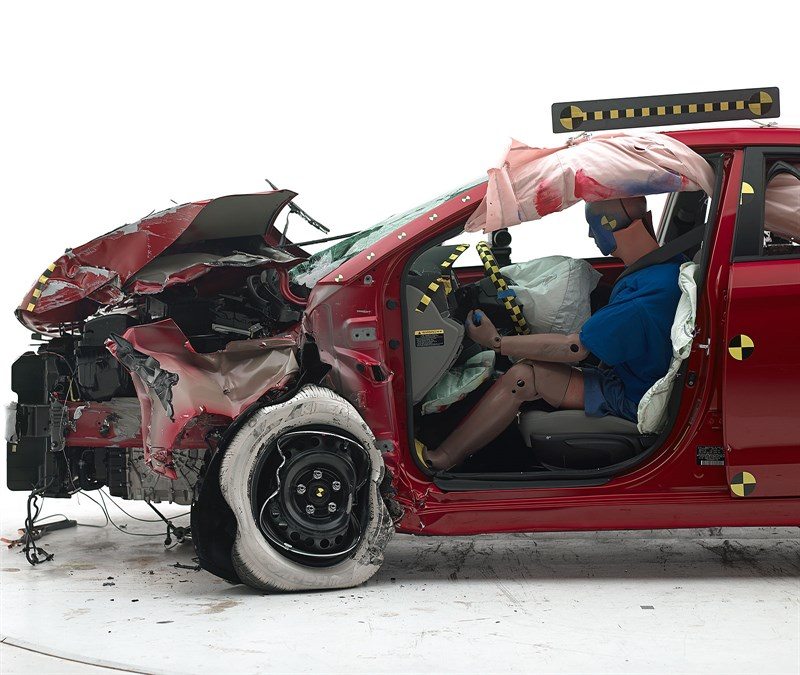 The upcoming 2017 Hyundai Elantra has passed the Insurance Institute for Highway Safety (IIHS) crash test with flying colours. The D-segment sedan received the highest rating by the institute, known as the Top Safety Pick Plus rating.

Crash tested across five categories such as Head restraint and seats, roof strength, side impact, Moderate overlap front impact and small overlap front impact, the model scored good ratings. As compared to the previous generation model that had a maximum intrusion into the occupant space of 9 inches, the 2017 Elantra had a space of just two inches. The rating applies only to the models built after March 2016 as these models benefited from additional modifications to the safety features. 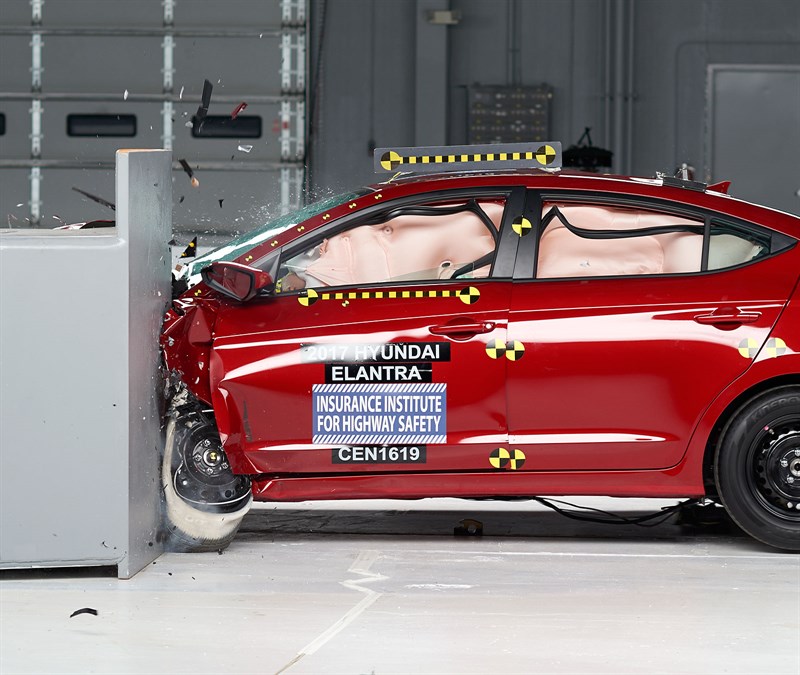 Powering the upcoming Elantra will be two engine options – a 2.0 litre MPi Atkinson petrol engine and a 1.6 litre diesel engine. Transmission duties will be taken care of by a six speed manual transmission on both the engine trims while a seven speed DCT is likely to be available with the top end diesel variant.

Following is an image gallery for the crash test of the 2017 Hyundai Elantra:

Here is a video of the crash test of the upcoming Hyundai Elantra: