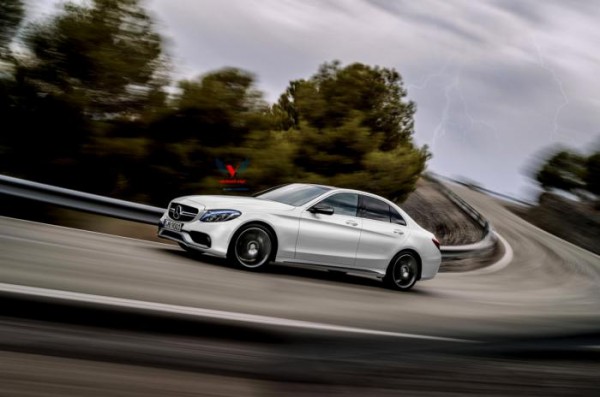 Seen here in the lead image is the upcoming 2015 Mercedes-Benz C63 AMG, which has been digitally imagined by Khalil B. The

The 2015 Mercedes Benz C63 AMG will be launched in late 2014. Earlier this month, Mercedes released the details on the new 2015 C Class AMG line, which provides many clues of what the upcoming C63 AMG could look like. Now, Khalil B. has used some of these hints and has envisioned a more aggressive look for the hi performance AMG variant.

As per this digital rendering here, the upcoming model would have a lowered sports suspension, a quad exhaust system, sportier front and rear bumpers, and AMG mag wheels. 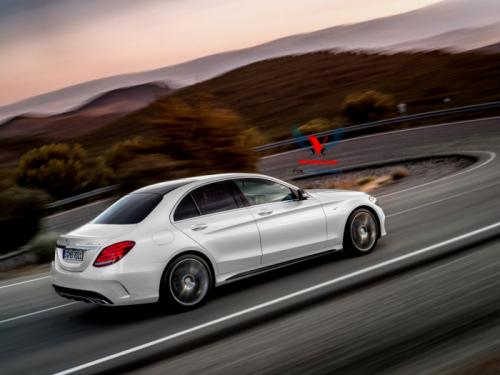 It is very likely that the upcoming 2015 Mercedes Benz C63 AMG will be powered by a twin turbocharged 4.0 litre V8 engine that would have at least 454 bhp (338 kW) of max power and will come mated to a 7G-MCT SpeedShift seven speed dual shift automatic gearbox.

The regular 2015 Mercedes Benz C Class will make its first public appearance next month at the North American International Auto Show in Detroit.