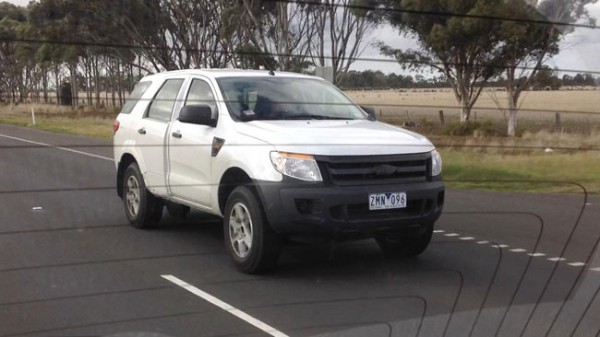 It is a well publicized fact that the 2015 Ford Endeavour aka Ford Everest is in the making. The next gen Everest is slated to go into production sometime in late 2014.

A next gen Everest test mule was recently spotted testing on public roads. As can be made out from the pics here, the test mule has been spotted wearing panels that belong to Ford Territory. However, the production spec version is most likely to look much different than the Territory. Also seen in the pics is that the test mule has also been fitted with panels that belong to the new Ranger. 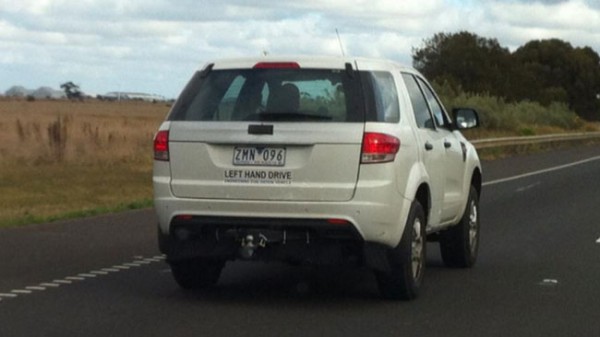 It is being said that the next gen Everest will have a shorter wheelbase than the Ranger. This should allow the car to have better intra city drivability and off-road credentials.

We won’t be too surprised to see the upcoming 2015 Ford Endeavour coming to us soon after it makes its public debut.