In September last year, Audi revealed the 2015 A6. Last month, Audi India imported 2015 A6 into India and the saloon has been caught testing on video in Mumbai. The Audi A6 test mule here does not wear any camouflage which makes it hard to be spotted.

If you have seen the official images of the 2015 A6, you can notice there aren’t any major changes from the outgoing model. The big change has been incorporated in the form of the Matrix adaptive LED headlights which debuted on the flagship A8 saloon. The car also gets a new grille and a new set of tail-lamps. The interiors of the car will mostly remain the same except for a newer version of Audi’s multimedia interface and a few additions to the equipment list offered on the car. 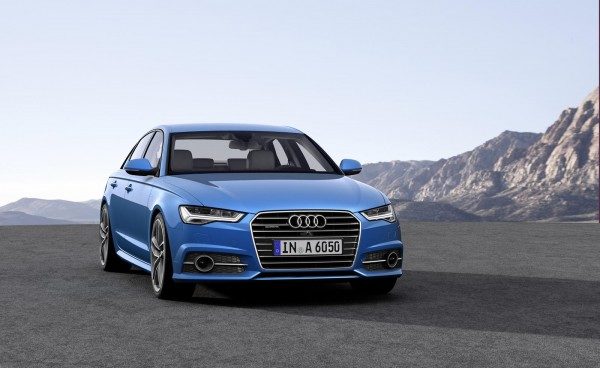 The engines and drive trains of the A6 range have been updated- all three TFSI and five TDI engines now meet the Euro 6 emission standards. A new 1.8 TFSI ultra has replaced the 2.0 liter TFSI. There’s also a 2.0 TDI ultra with 150 PS (110 kW) that gives a fuel-efficiency figure of just 4.2 liters / 100 km. The TDI-powered model also comes with glass fiber-reinforced polymer (GFRP) springs causing a weight reduction of 4.4 kg (9.7 lbs). Both ultra models come with a newly developed S-tronic transmission. 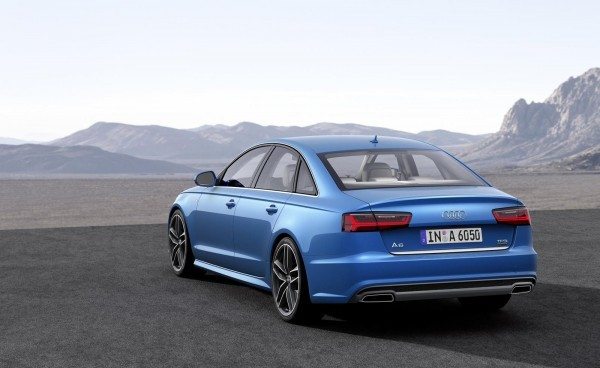