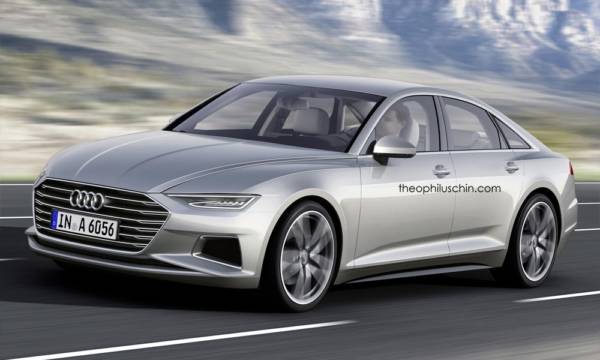 The next generation, India-bound 2017 Audi A6 gets rendered, based on cues from the beautiful Prologue Concept, which bowed down at the Los Angeles Motor Show this year. The next A6, set to debut in 2017, will be based around a new Audi MLB platform, and will feature a batch of fresh engines, apart from all-new styling. Trademark Audi elements like the round greenhouse and the single-frame grille will stay, but the new A6 will move away from the angularity and boxiness of the brand’s most recent models. The grille will be shorter in height and wider than ever, while the new taillights will span the width of the vehicle. 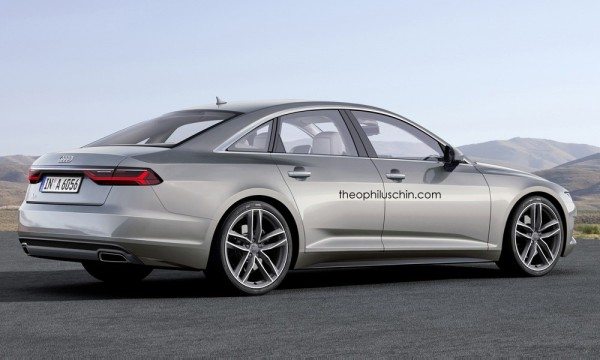 The new A6 will feature a fresh set of engines, some of them sporting electric turbo chargers. Audi has already previewed electric compressors with the RS5 TDI and A6 TDI concepts, both of which used 3-liter turbo-diesels with one turbo replaced by an electrically-motivated air compressor. There should also be a plug-in hybrid model, powered by the same engine as the Q7 e-tron, which combines a 257 hp 3.0 TDI with an electric motor. The combined output is 373 HP (275 kW) and 700 Nm (516.3 lb-ft), which is delivered to all four wheels via an 8-speed gearbox.