And with this, the soon to be launched 2014 Mahindra Scorpio facelift has become the most ‘spied’ upcoming vehicles of recent times! Jokes apart, the refreshed SUV has been spotted at least a dozen times in last one month and from the looks of it, is close to its official launch.

The upcoming facelift should bestow the Scorpio with some freshness and enable it to soldier on until the advent of the next gen model in 2016. CLICK HERE FOR NEW GENERATION 2017 MAHINDRA SCORPIO 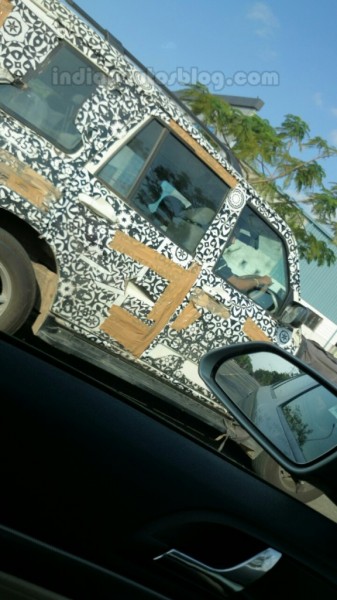 It is highly likely that the the 2014 Mahindra Scorpio facelift will sport a set of new headlights with LED fixtures, a revised bumper, a new grille and revised fog lamps. The SUV is also likely to get a new hood and revised front fenders, along with revised taillamps at the rear. On the inside, the 2014 Scorpio facelift will come with a new dashboard, new upholstery and a new steering wheel that has been borrowed from the Mahindra XUV500. 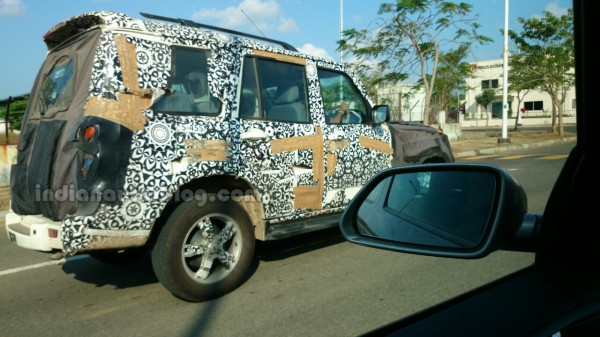 Mechanically though, the 2014 Mahindra Scorpio facelift would hardly get any changes. It would be powered by the same 2.2 liter four cylinder turbocharged mHawk diesel engine that powers the current model. and has a max power of 120 bhp and peak torque of 290 Nm. Transmission options too are most likely to remain unchanged and would consist of a four speed automatic and a five speed manual. 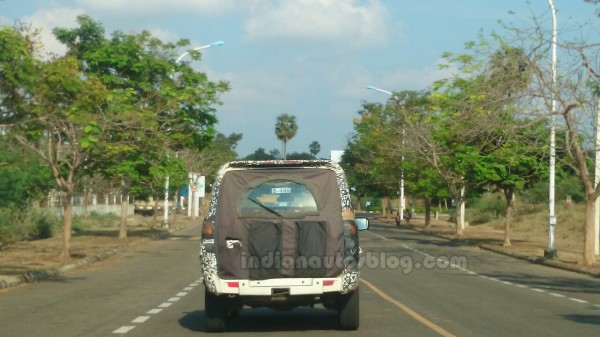 Stay tuned to Motoroids for more updates and images of the 2014 Mahindra Scorpio facelift.