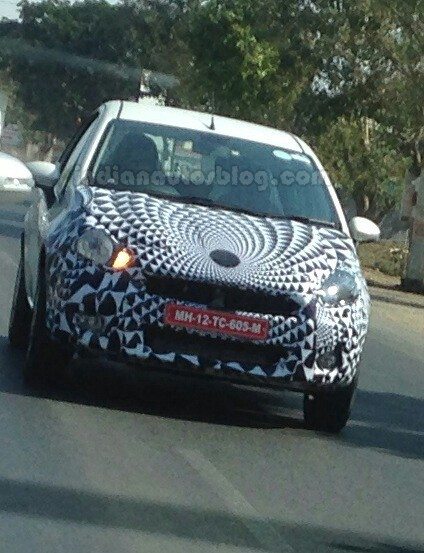 That the India spec Fiat Punto is about to receive a nip and tuck job is quite a well known fact and seen here on these pages are some spy images of the updated 2014 Fiat Punto facelift, taken by Indian Autos Blog reader, Mr. Aniket Apte, who spotted this car testing in Ranjangaon- the home of Fiat India. The 2014 Fiat Punto facelift is already on sale abroad and is expected to soon enter our fast growing car market. 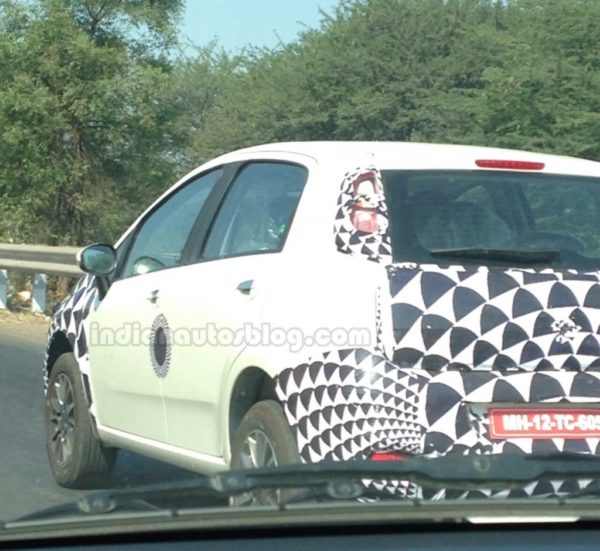 As with most such end-of-career facelifts, the Punto is about to receive a new front bumperm that will carry new re-styled foglights, and tinted headlights. At the rear, the car is about to receive a set of new taillights, which will be much like the ones on the recently showcased Fiat Avventura. The bumper too will some revisions, with the reflectors taking a new position. 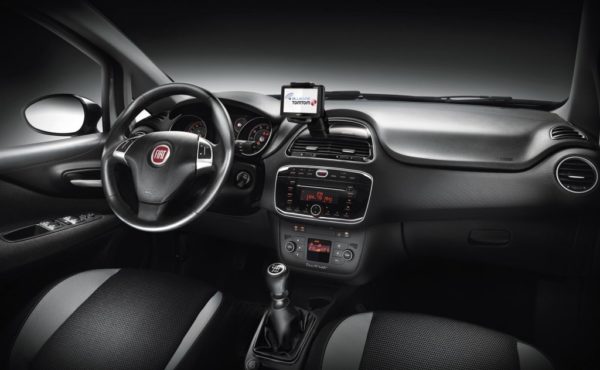 On the inside, the Punto facelift will sport a refreshed bumper, which will get a new center console and a revised instrument cluster.

Engine options will be carried over from the current model, which means that powering the Punto will be as many as four engines-

It may be noted that it would be the first time for India-spec Punto to get a set of visual updates and the upcoming facelift will be an attempt to fend off the rivals and revive the sales performance of this tasty looking hatchback. Talking about car’s performance on the sales charts, Fiat has managed to sell an average of just 708 Puntos per month in the last six months of 2013. Hyundai and Maruti, on the other hand, sold 5,163 units of the i20 and 15,500 Swifts per month, in the same period.

Go to Next Page for more 2014 Fiat Punto facelift images