Only yesterday we reported that BMW plans an online reveal for the M3 Sedan and M4 Coupe on December 12. But now, the 2014 BMW M3 and M4 have been leaked hours before their imminent online reveal. 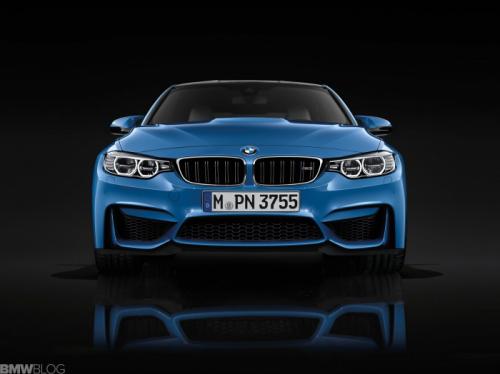 Sony will be introducing a downloadable content (DLC) for Gran Turismo 6 which will include the production version of the BMW M4 Coupe on Thursday. Coinciding with the DLC launch, BMW will be allegedly revealing the highly anticipated M4 Coupe and the four door M3 Sedan tomorrow. 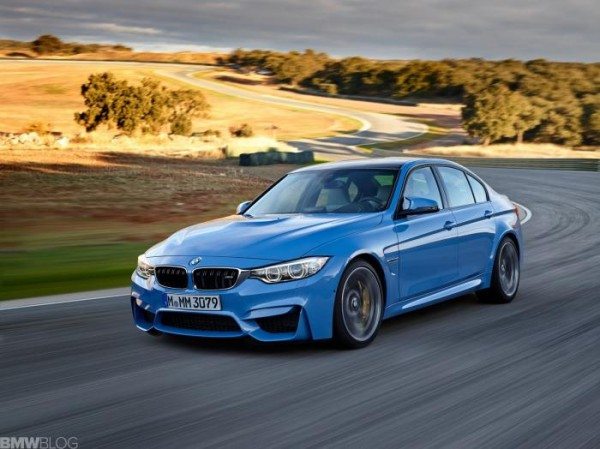 The upcoming 2014 BMW M4 Coupe will be powered by a twin-turbo 3.0 liter six-cylinder engine. Previous reports suggested that the engine could produce 450 bhp, but more recent rumors suggest the power figure to be approximately 420 bhp. The engine is expected to be mated to a six-speed manual or a seven-speed M DCT Drivelogic gearbox. 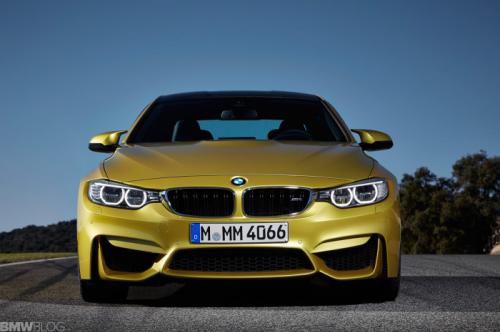 The 2014 M3 sedan is expected to use the same engine and gearbox as the M4 Coupe. Also, the M3 is expected to have a carbon fiber roof, hood and trunk. This could enable the sedan to weigh 100 kg less than its predecessor, with the car tipping the scales at less than 1,500 kg. All this weight loss will enable the car to be 25 percent more fuel efficient than the outgoing model. 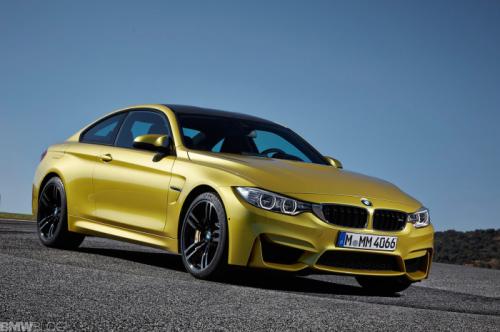 The M3 will be available with a floating LCD screen installed on top of the dashboard which will provide iDrive functions, while an M head-up display will also be available.

Following their online reveal this week, the M duo will make its first public appearance in January at North American International Auto Show in Detroit.

Stay tuned to Motoroids for more dope on the upcoming 2014 BMW M3 and M4.