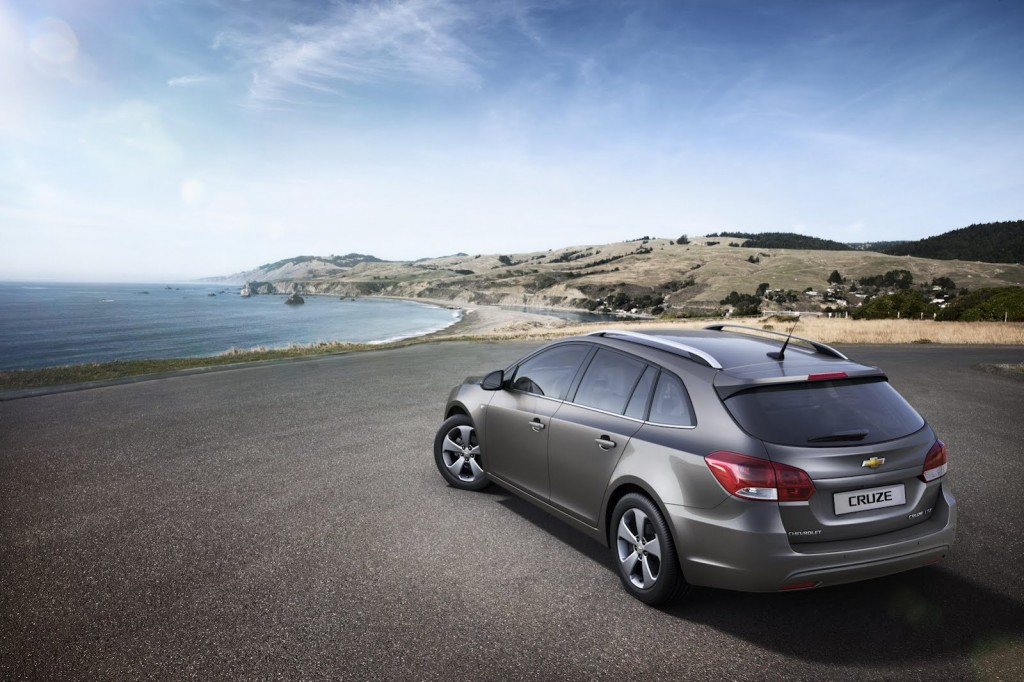 We’ve been reporting about various speculations of General Motors working on adding a new variant to the Chevrolet Cruze line up. Now, the speculations come to end as the Detroit car maker has officially revealed the all-new Chevrolet Cruze Station Wagon. The Station Wagon will extend the Chevrolet Cruze range which until now offered a hatchback and a sedan.The new variant will debut at the upcoming Geneva Motor Show. “The Cruze station wagon caters to an important market segment,” said Chevrolet Europe President and Managing Director Susan Docherty. It ticks all the boxes for European drivers in terms of distinctive design, dynamic driving, space and economy“, GM said.

Chevy says that the car has a maximum boot space of as much as 1500 litres. The new Cruze looks promising and should help consolidate Chevrolet’s position in various markets. However, it is time before we get to know if this station wagon will come to India. 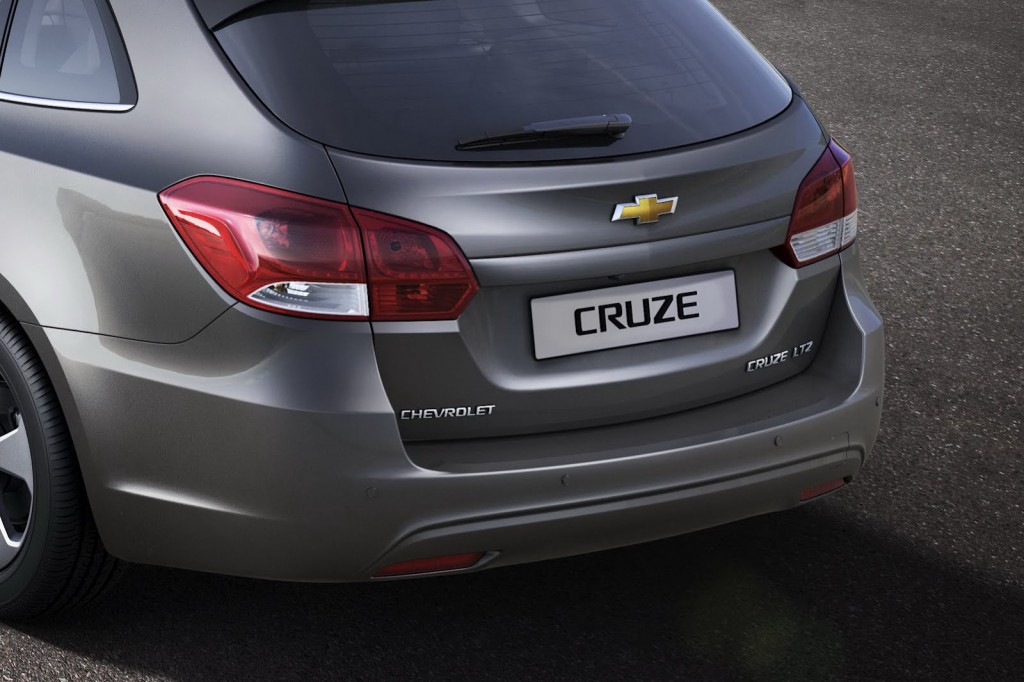