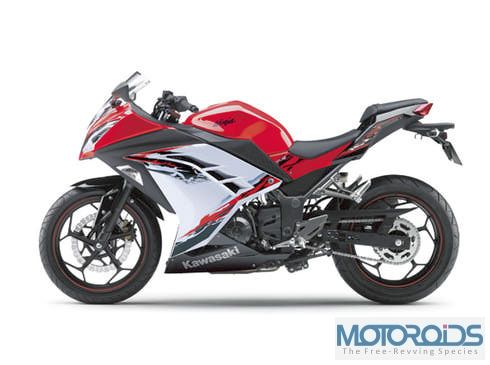 Only a few days back, we reported in detail about the all new Kawasaki Ninja 650R. Our readers would remember that the new features on the latest edition of the 650cc bike make for one of the most comprehensive upgrades of the recent times. Now, the Ninja 250R, the baby brother to the mighty 650R and arguably world’s best 250cc bike, has got a long list of upgrades for its latest version. Billed as a 2013 model, the updated entry-level sport bike gets revised bodywork which makes it look more like the ZX-10R superbike. 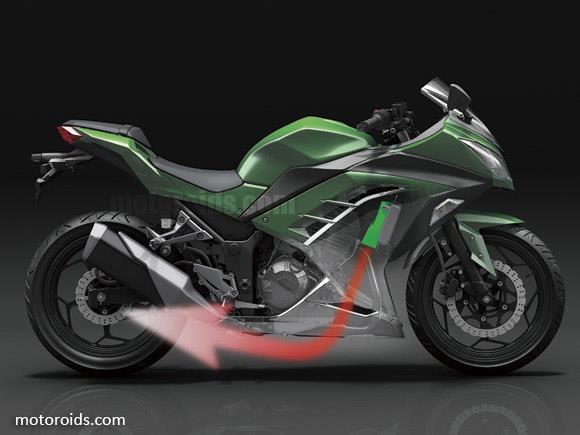 The Ninja 250R, in its latest guise, comes with sharper bodywork with larger air vents, chiselled tank & tail section and a new windscreen that shouts ZX-10R. Another change, and a not so visible one at that, is that the fan shroud has been redesigned to push air down to the bottom of the engine and hence, keep heat off the rider. The end can gets a new heat shield and the bike also gets new wheels with a wider 140mm tire (compared to 130mm earlier) at the rear. 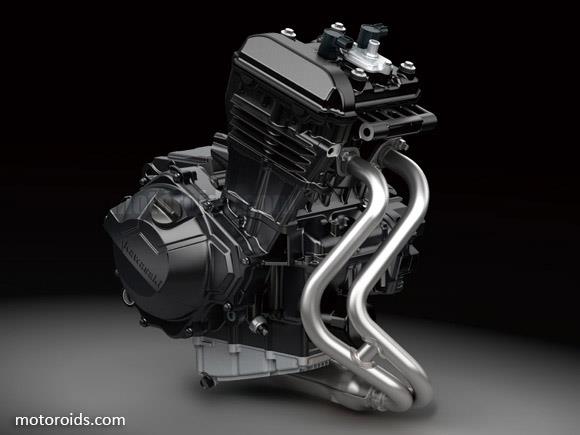 Talking about the things that matter the most, Kawasaki Japan website reads that the bike sports all-new DOHC Parallel Twin layout with new pistons, cylinders and crank cases. The motor also gets a a larger oil pan and anodized pistons. While the figures aren’t out yet, all the above should translate into more power and reduced acceleration times. The manufacturer claims to have given a re-visit to the chassis and adorned it with more rubber bushings to keep vibrations under check. The suspension set up too gets tweaked a bit along with the bike getting a new shape of the mainframe.

Yet another big news is that the bike will come with the option of ABS and the Japanese bike manufacturer claims that the unit on the 2013 baby Ninja is the “world’s smallest”.

Are you listening Bajaj?