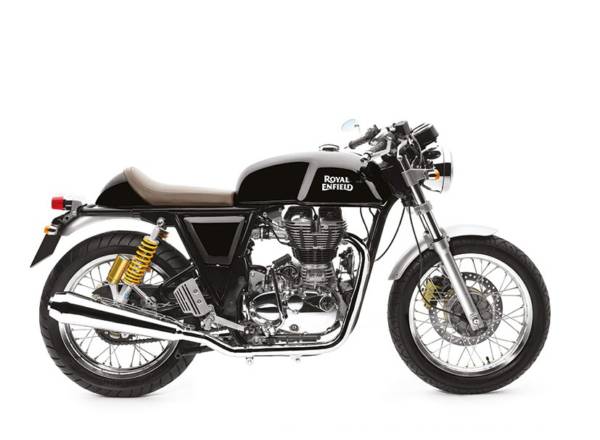 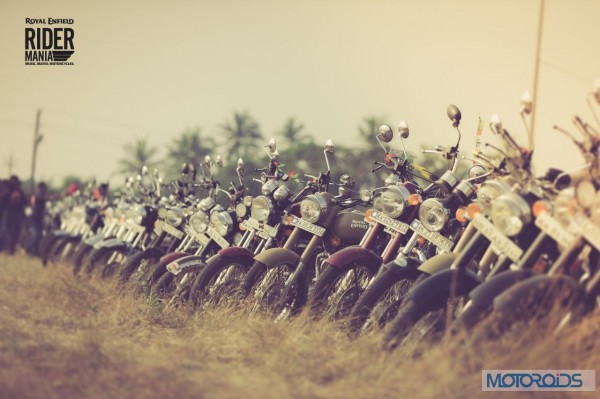 Here is the complete sales report: 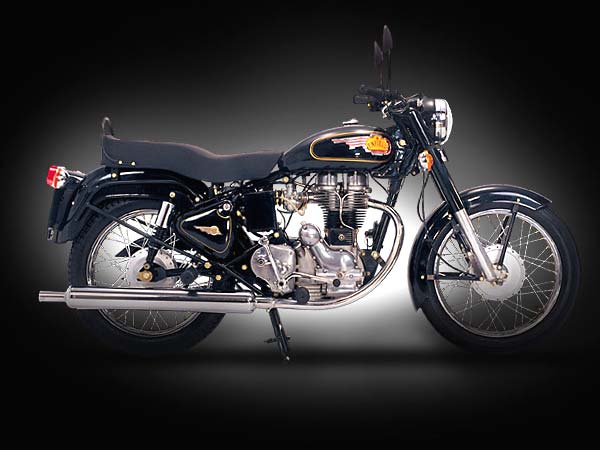 Royal Enfield introduced the Continental GT 535cc café racer in a signature GT Black color. It also launched an online store for its gear range which enables the customers and enthusiasts to purchase apparel, accessories, riding gear and merchandise from at any time of the day from the comfort of their homes. Royal Enfield has introduced new gear collection inspired by Despatch Riders at Moto Madrid and partners Motorien S.L.U to expand footprint in Spain & Portugal.