Bajaj Auto has announced its year-on-year sales result for the month of January 2017. The two-wheeler maker reported negative sales for the motorcycle as well as commercial vehicle segments. 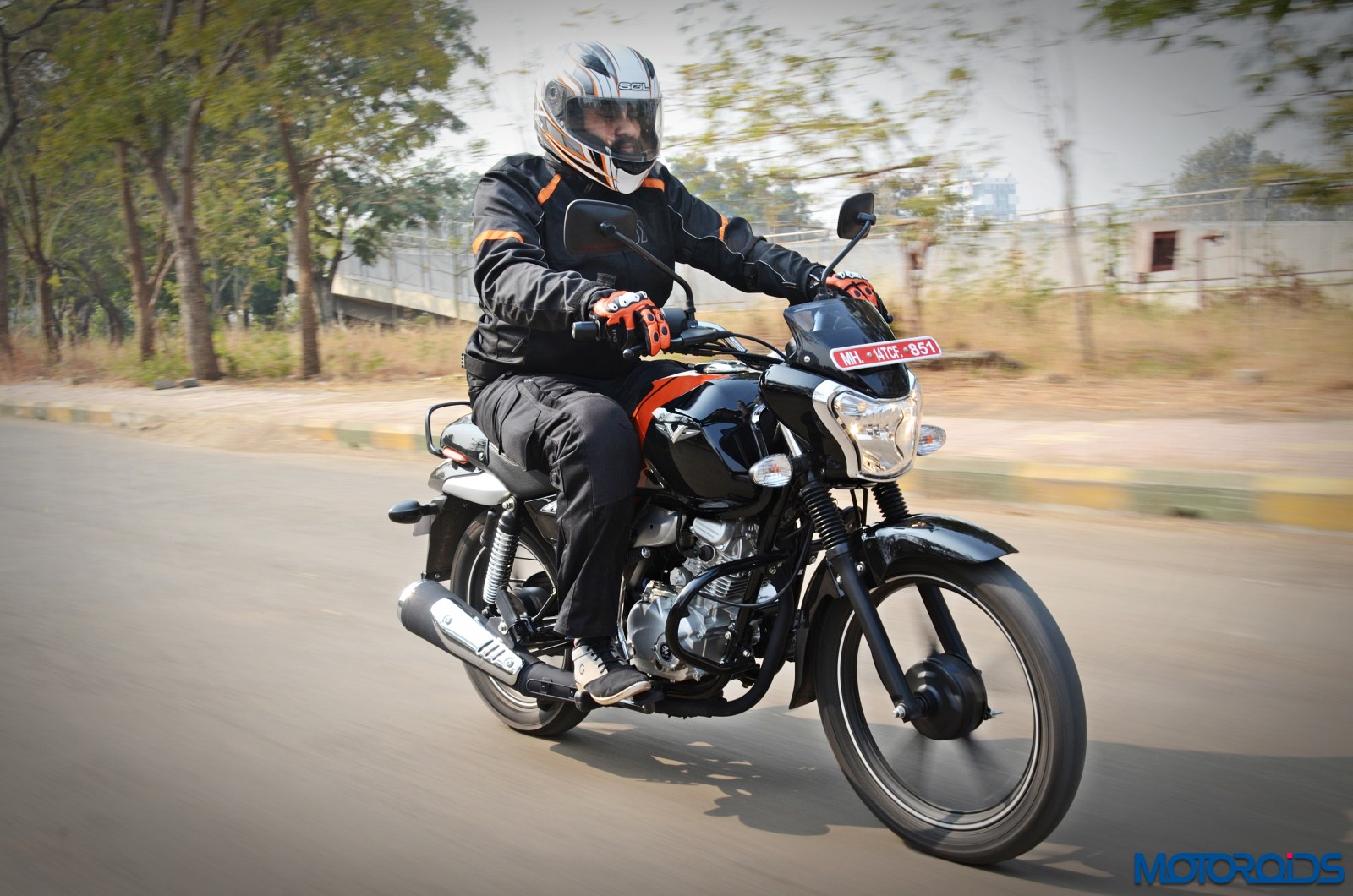 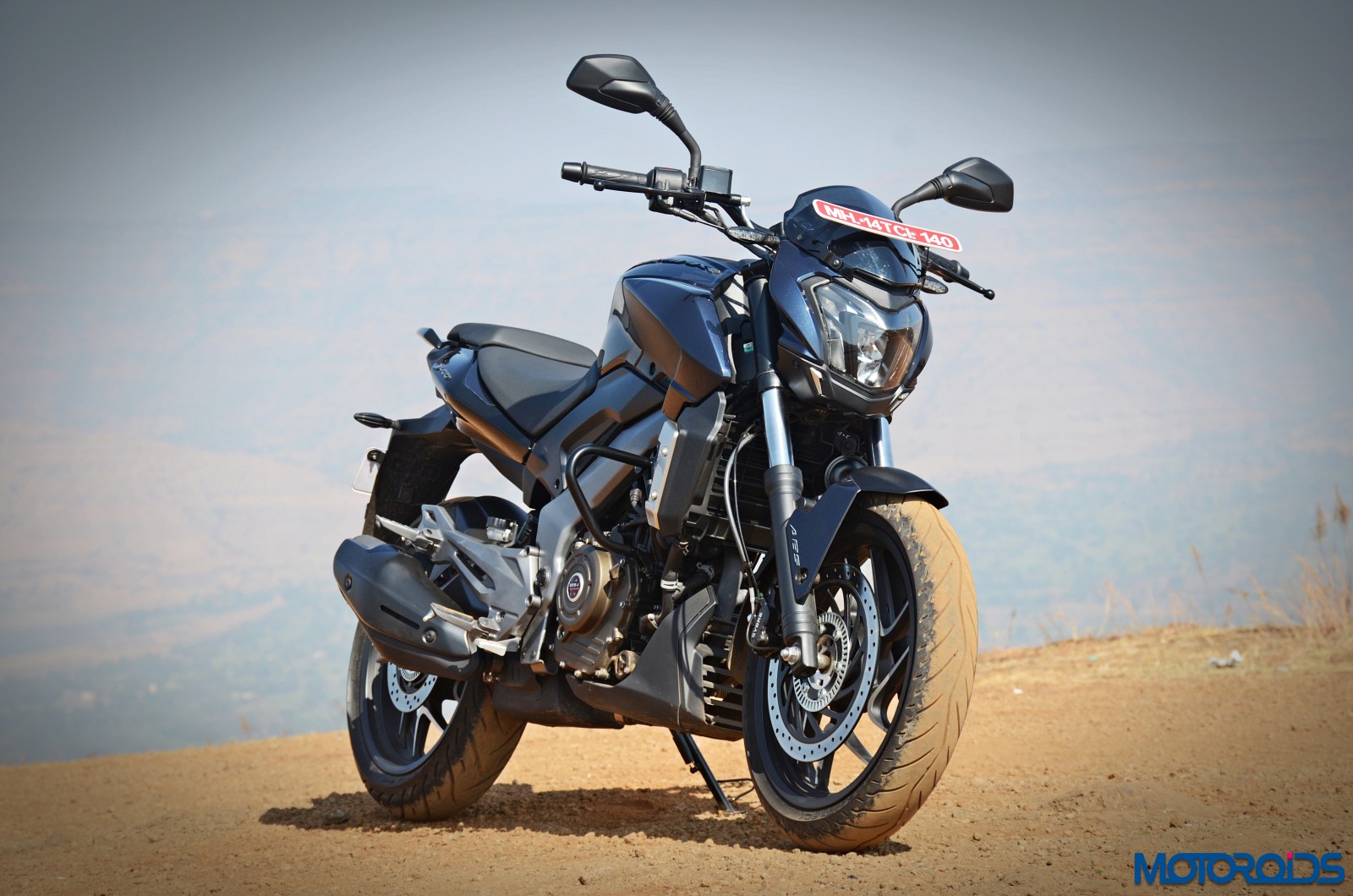 The year-to-date numbers, however, were positive for both, motorcycles and commercial vehicles in the domestic market but the exports continued to suffer.

Here is the complete year-on-year and year-to-date sales report. Do share your views through the comments section below.